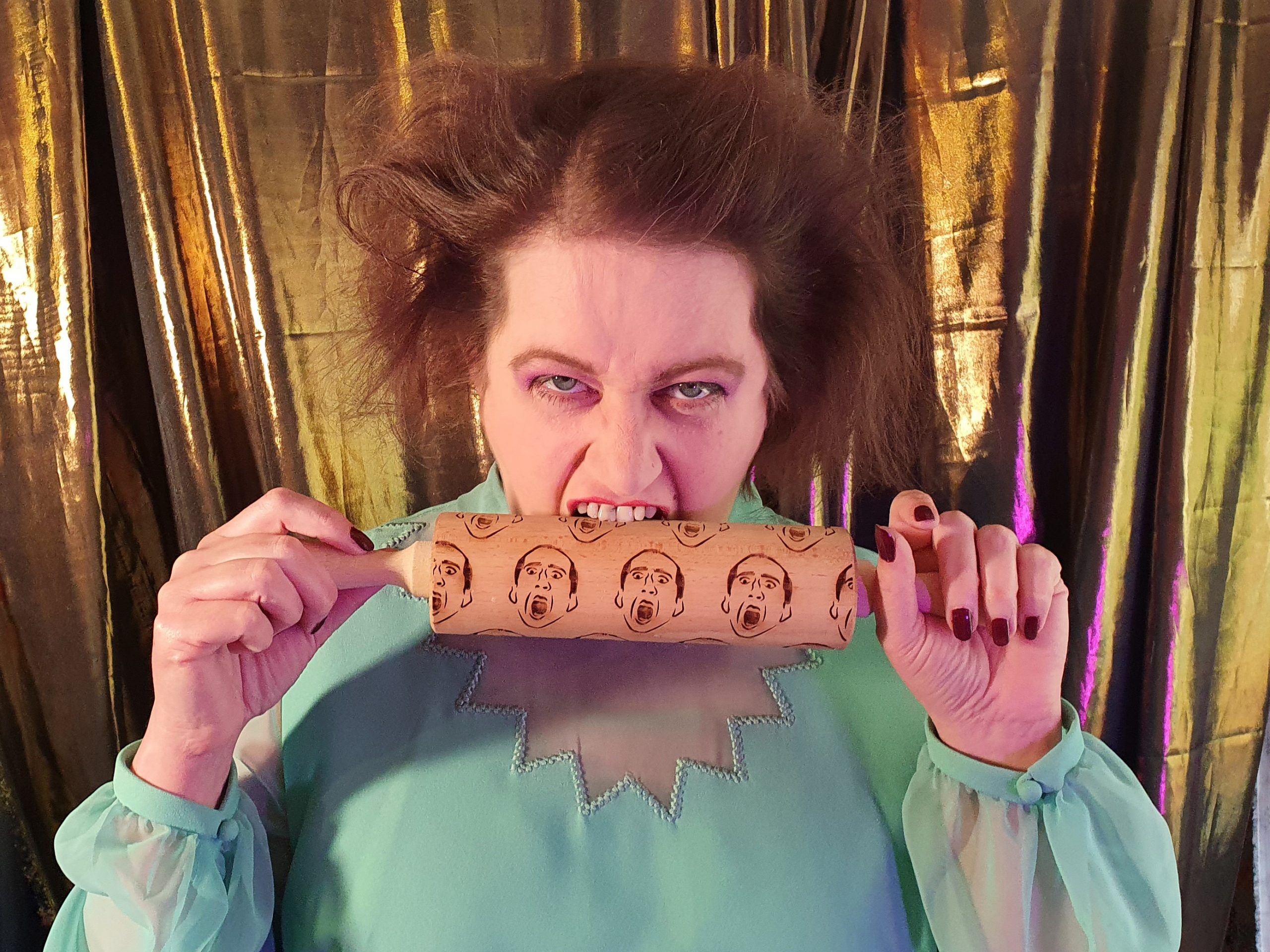 Join Beverley Riviera and friends for a performative evening of cake!

Down The Cake Hole is an exhibition about cake – its origins, its evolution and its cultural significance. Originally (and in some areas still) a term for a portion of bread, cake has become a glorious item of indulgence that is with us at almost every significant point in our lives.

Try a quintet of baked goods including ancient Greek recipes once sacred to the gods, cakes designed to save souls from damnation and concoctions created to ensure that even in the bleakest of times cake will still be with us.

Discover how ‘Everything is cake’ had its origins in political power plays, ostentatious feasts, and literal seventeenth-century Hunger Games. And join Beverly Riviera, an amalgam of celebrity chefs, in a live baking demonstration accompanied by a helper channeling the resentment of a thousand put-upon assistants. Plus, one lucky visitor will be crowned the Monarch of Misrule!

Also in Down The Cake Hole 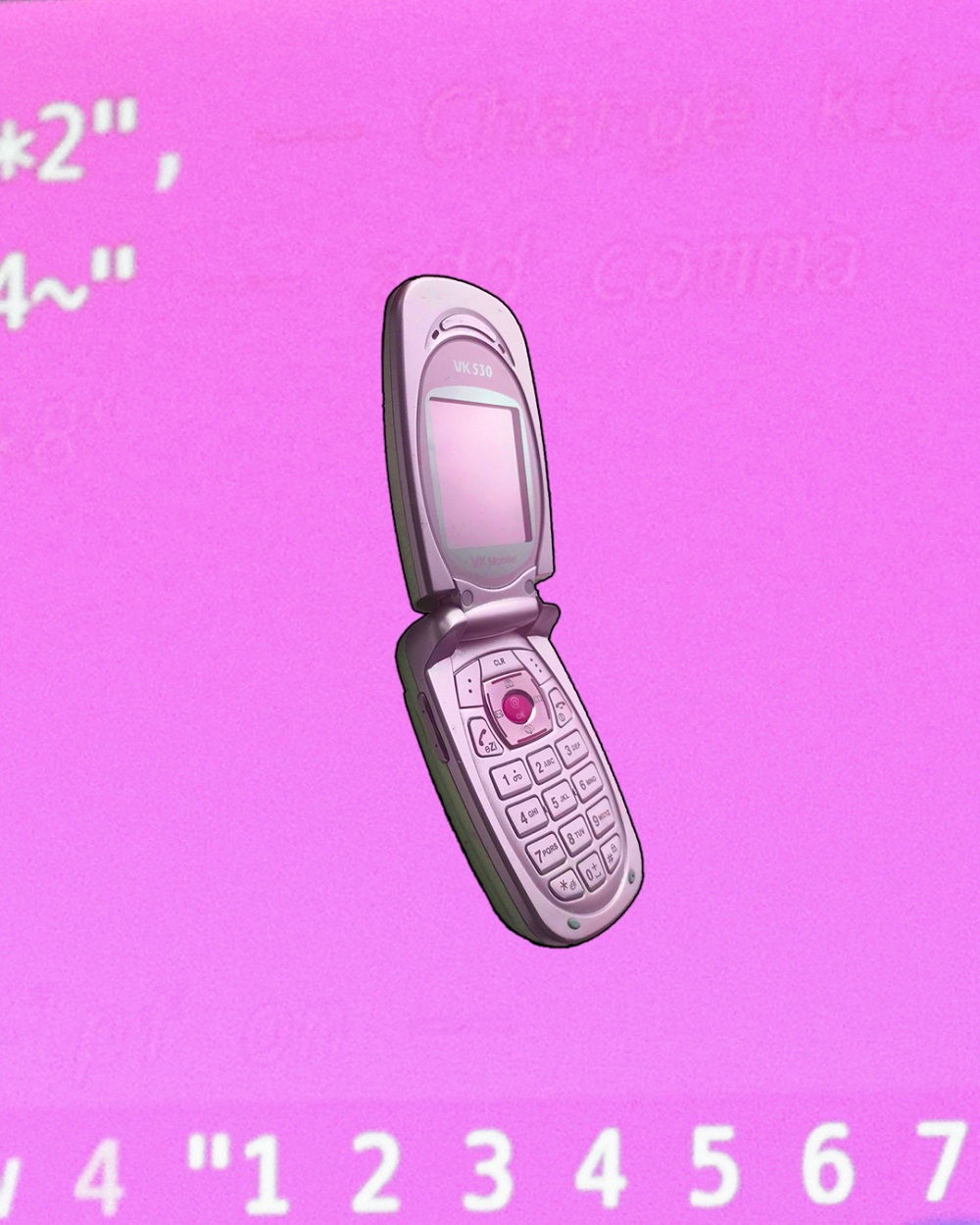 Live performance By Emily Mulenga at 7:30

Cut Copy Remix II is spearheaded by Emily Mulenga, an artist who explores the aesthetics, consumption & production of digital media. Mulenga has considered the real & digital hybrid existence of the Birmingham collections & the emotional legacies present in archived telecommunication devices.

Work made for Cut Copy Remix will culminate with Birmingham Museum & Art Gallery in October 2022. 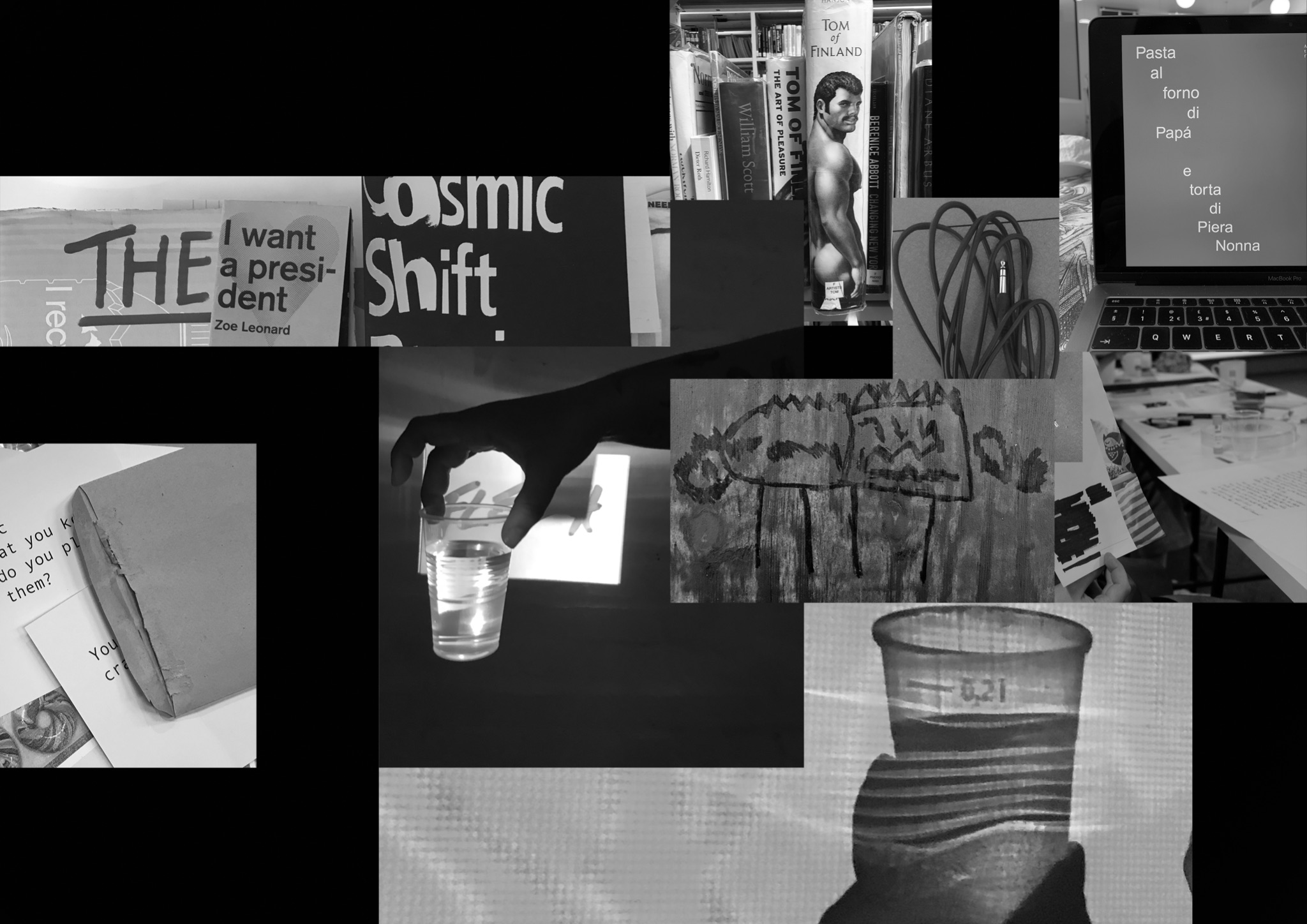 Join us for an evening of experimental and temporary publications with Duplicate Publishing Fair before their launch at Birmingham School of Art on the 7 May.

Expect opportunities to make something new in a collage party, explore projection and more throughout the evening.

Alongside these activities, Black Hole Club will launch for 2022 with new members. The group will explore publishing as a way of starting conversations with each other and considering how the year ahead might be approached together. Exploring how we can share our publications has been a focus for Black Hole Club over the past three years through projects including www.artofficedoc.online, work with Ikon Youth Programme, the Mayday zine and Artists Newsletter #1. 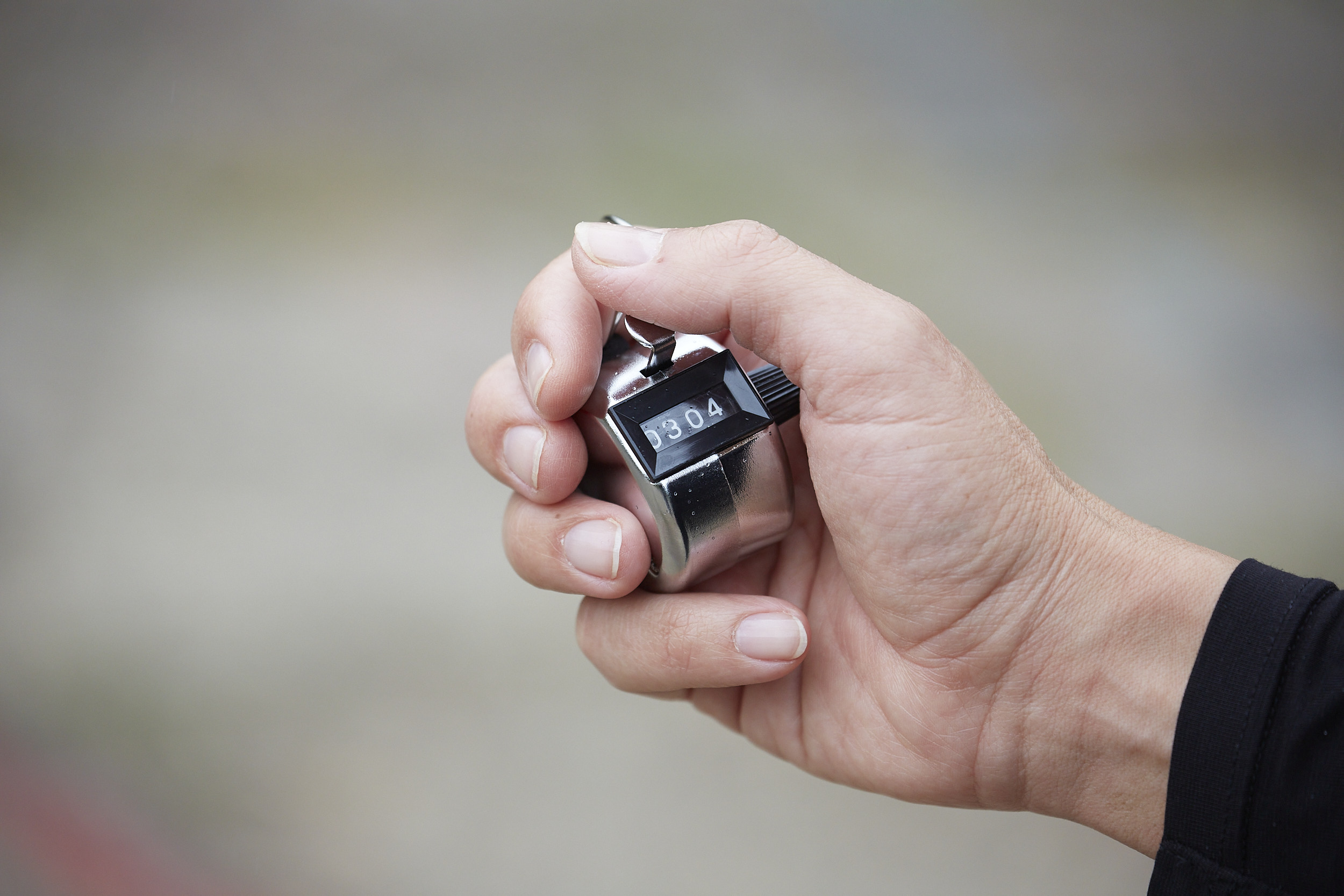 Vivid Live is delighted to present Niya B and her current project 912, a Virtual Reality 360o video experience based on participatory performance of trans and non-binary people, who have lived experience of waiting for an appointment at the Gender Identity Clinic (GIC).

912 is dealing with the opposing forces of waiting and at the same time finding the strength to carry on, within a repeated life cycle of a day.

Through the use of VR technology, the project aims to build bridges and create empathy and understanding with the wider public.

This drop-in event will include an exhibition of work-in-progress material and a performative presentation by the artist. 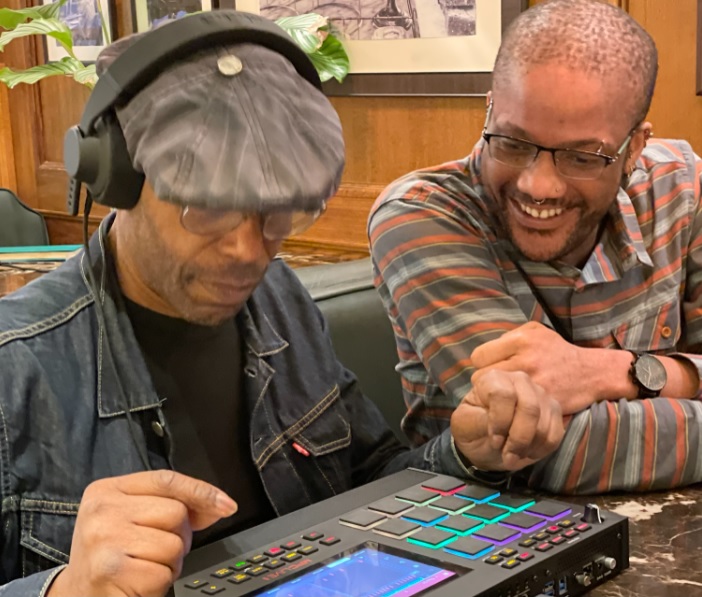 All are welcome to join us for an introduction to the 2022 commissioned artists: Antonio Roberts, Samiir Saunders and Hannah Sawtell, who will be presenting recent works. Visitors interested in participating in development programmes can pick up information on callouts for Black Hole Club and (Algo | Afro) Futures.

To celebrate the work of Black Hole Club members and the opening of the callout, we are also running an editions sale on the night, offering an opportunity to buy artists books, posters and publications from the Vivid Projects archive. 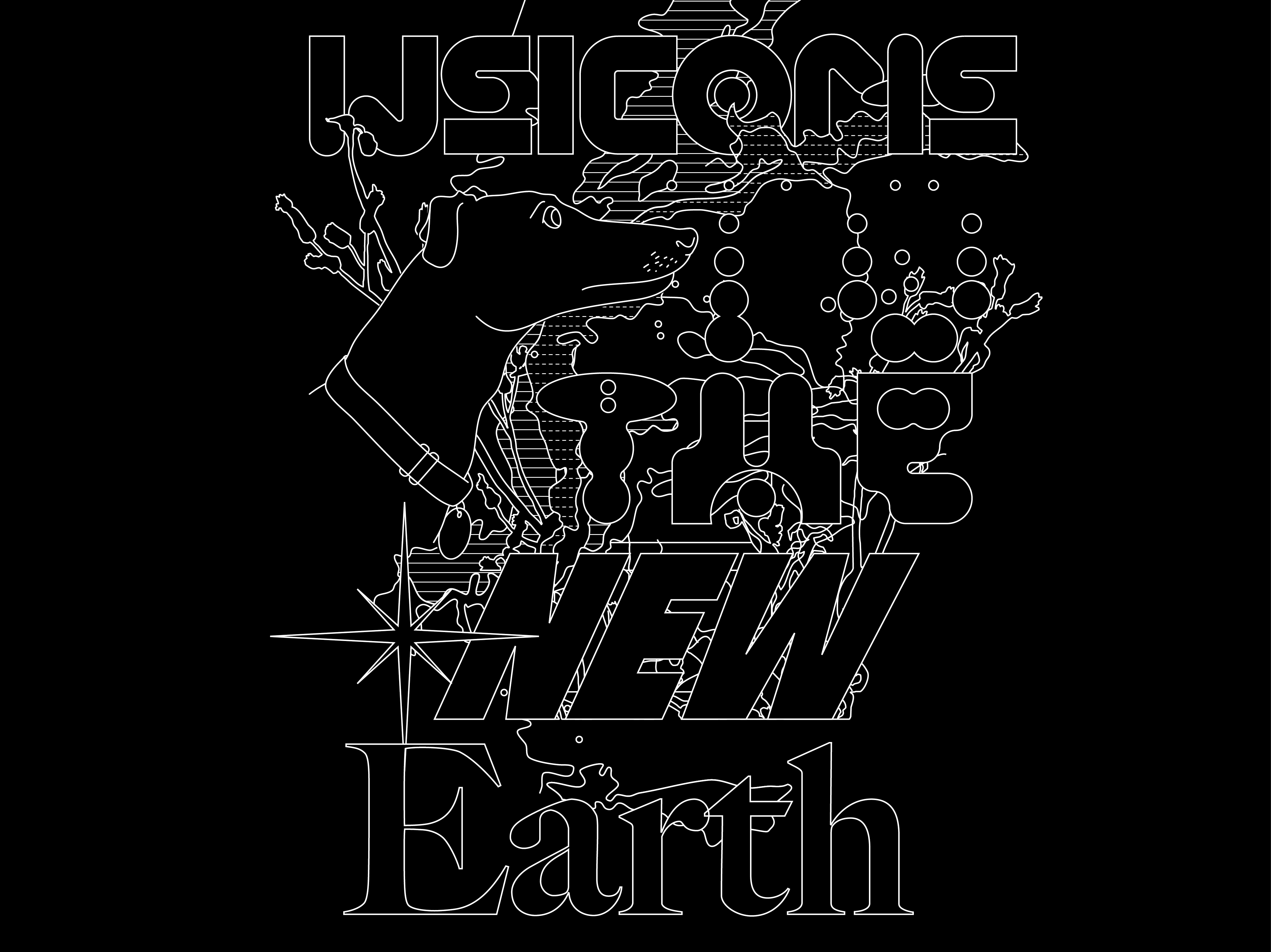 This winter Black Hole Club invites you to The New Earth for a programme of events that have evolved through experiment, process and conversation. From 3–11th Dec our activities and work respond to a cycle of terrestrial events, from arrival, exploration and trading to rewilding.

De’Anne Crooks presents a broadcast from a new environment: Location: unknown. Joseph Winsborrow with a 1-1 performance: Ritual for New Dreaming. Roo Dhissou & Larissa Shaw engage in conversations with ARC: Artist Rehab Club PT1 (PT2 the online speakeasy on the 6th of Dec). Rosa Postlethwaite performs a recital of terms and conditions and one of breath.

Also in Welcome to the New Earth. 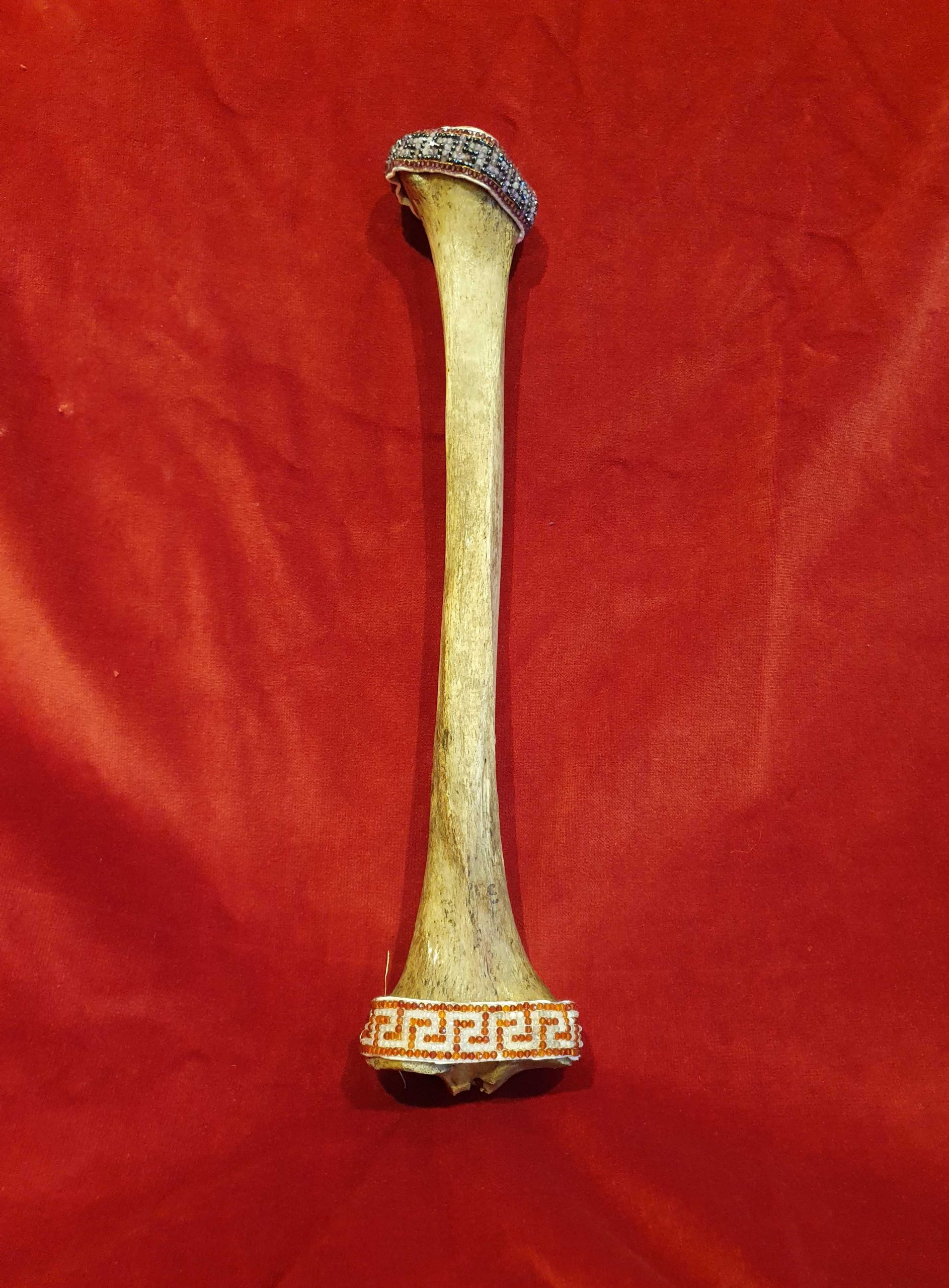 This exhibition is an examination of faith, death and reverence from an atheistic perspective. Venerating the downtrodden and dismissed, and those determined enough to challenge the gods themselves.

This experimental new body of work from was born as a response to a unique human bone. Once a University medical exhibit, the anonymous tibia from the gallows or the workhouse is here lionised in the manner of Medieval Saints. “I’ll Make My Own Damn Deities” ruminates on class, sanctification and the myth of Marsyas, particularly his role as an agitant in ancient Roman culture.

The work focuses on two types of human derived relic – bones and hair. Both now are seen as abject objects, taboo and potentially dangerous. However, historically bones have been the presentable remains of those we love and hair was woven into elaborate displays celebrating the lives in a family.

Why do we keep relics of the beatified and those we love?

Also in I’ll Make My Own Damn Deities 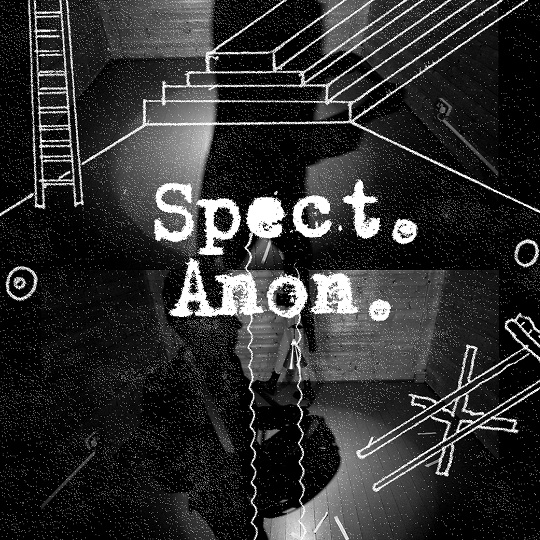 In early 2020, we commissioned George Saxon to develop a short artist lab residency, using film and performance to deconstruct the expansive archival prompts and traces that closely inform his practice. Then, in March, a national lockdown was abruptly announced. With vulnerable health, the artist was at risk.

George, and fellow artist Ryan Sehmar, took the decision to shield, and the residency was revised, to operate in a remote, enclosed, safe space. From this space they broadcast live, on Instagram, with a short series of events, referred to as interludes and intervals; fragile tensions and antagonisms presented by their encounters with the exterior world, and with the archive.

‘Spect. Anon.’ is a moniker under which George Saxon and D. John Briscoe envisioned a series of ongoing works; performances, writings, drawings, film, audio and video that began in 1976. These propositions often described as ‘constructions of events’, drew as much from Situationist writings as from personal myth-making. The resulting exhibition at Vivid Projects, draws together transitional performances first streamed live on Instagram alongside archival material and new films. 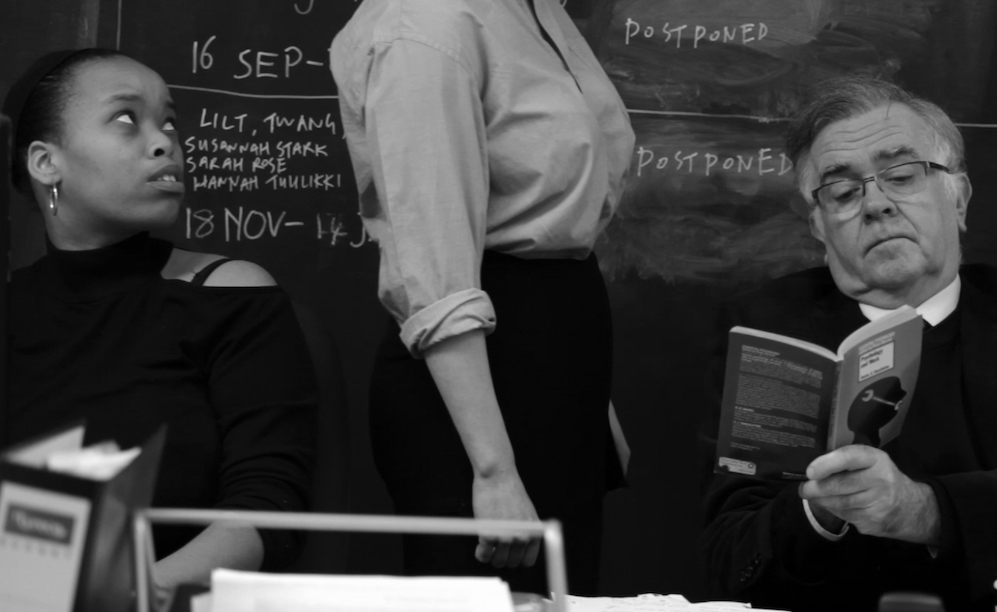 Watch the films online from 9am, May 1st on http://workprojects.org.uk/.

The audience is invited to a Q&A with the artists at 7pm BST on Zoom. Register here.