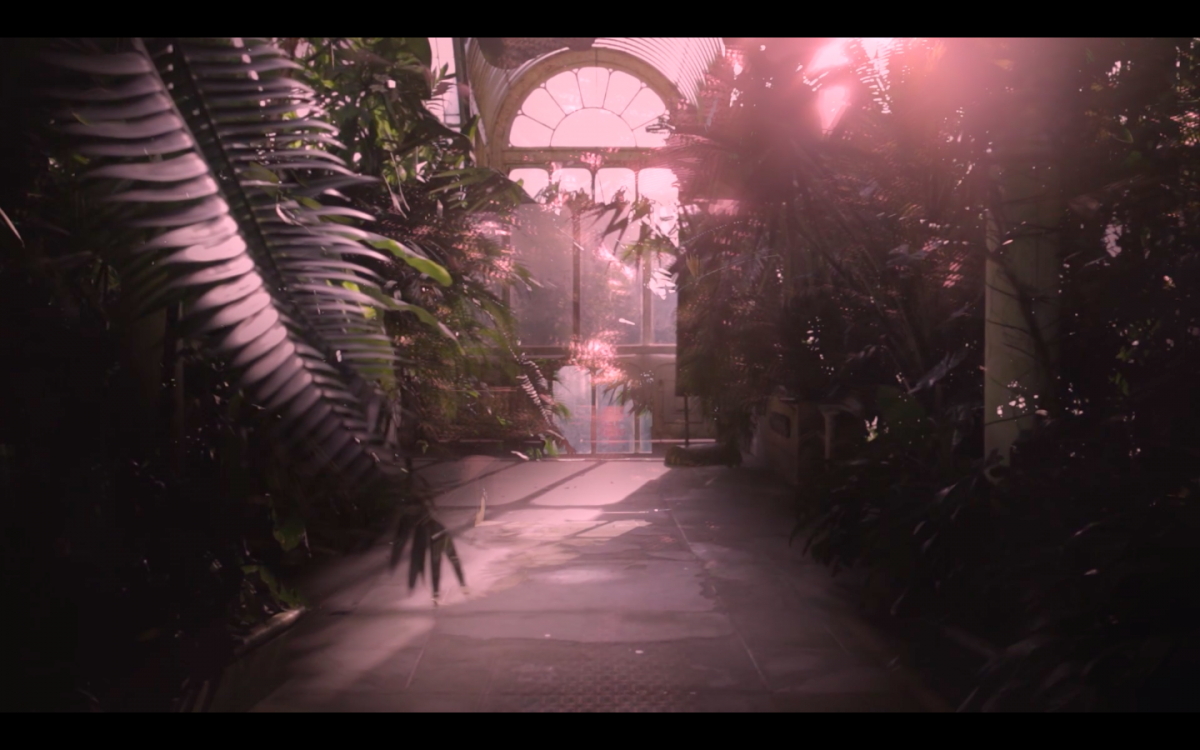 Come for the whole evening, or drop in anytime.

Curated by Eastside Projects’ Artist Caretaker Borbála Soós, the artworks in this screening programme reflect on the filmic representation of nature, and how nature is culturally, politically, and cinematically constructed. Together they explore how the current ecological crisis is intimately intertwined with the crisis of representation as well as political, health, economic and social crises. 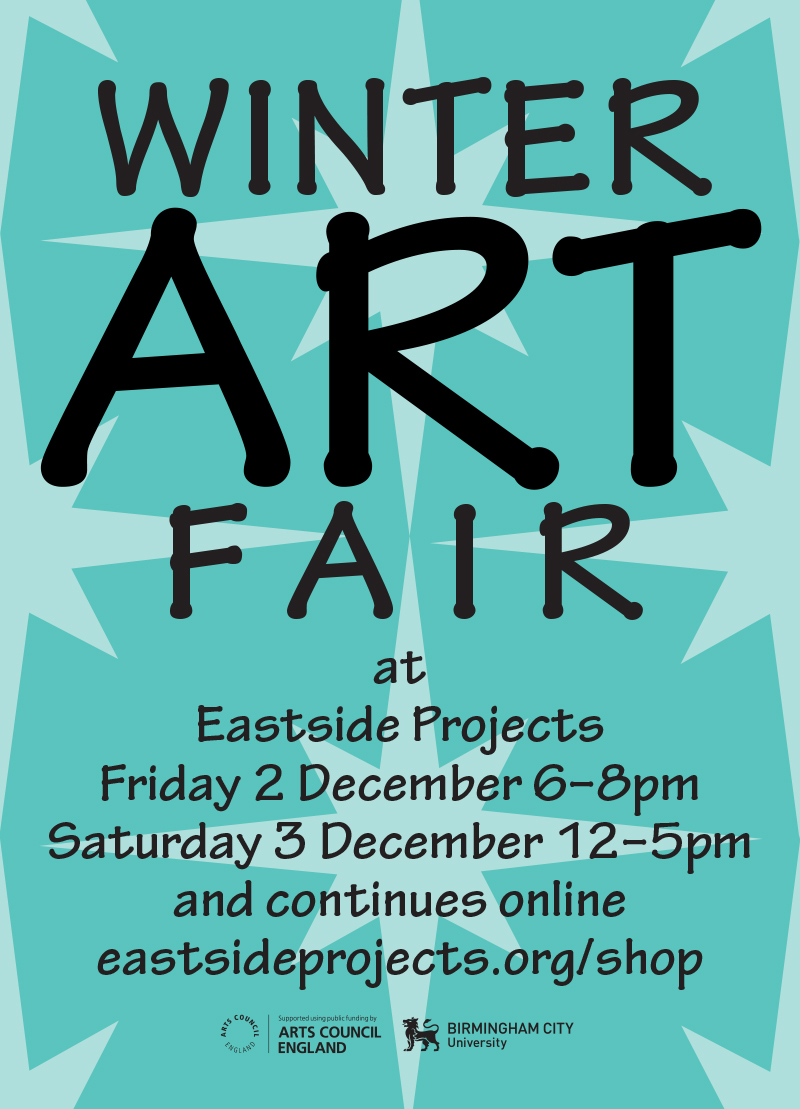 Grab your mulled wine and mince pies and complete your Christmas shopping list by grabbing a bargain. Whether you’re looking for limited editions, affordable artworks, handmade accessories, or novelty items there will be plenty to check out from stall holders including EOP, Grand Union, Modern Clay, Spike Island Associates, Turf Projects, Primary, and loads, loads more.

Please note that although some stallholders might be able to take card payments, cash is king. 100% of income from sales goes directly to the stallholders, so support local artists, grab yourself a creative bargain, and get that special someone their most memorable gift this year. 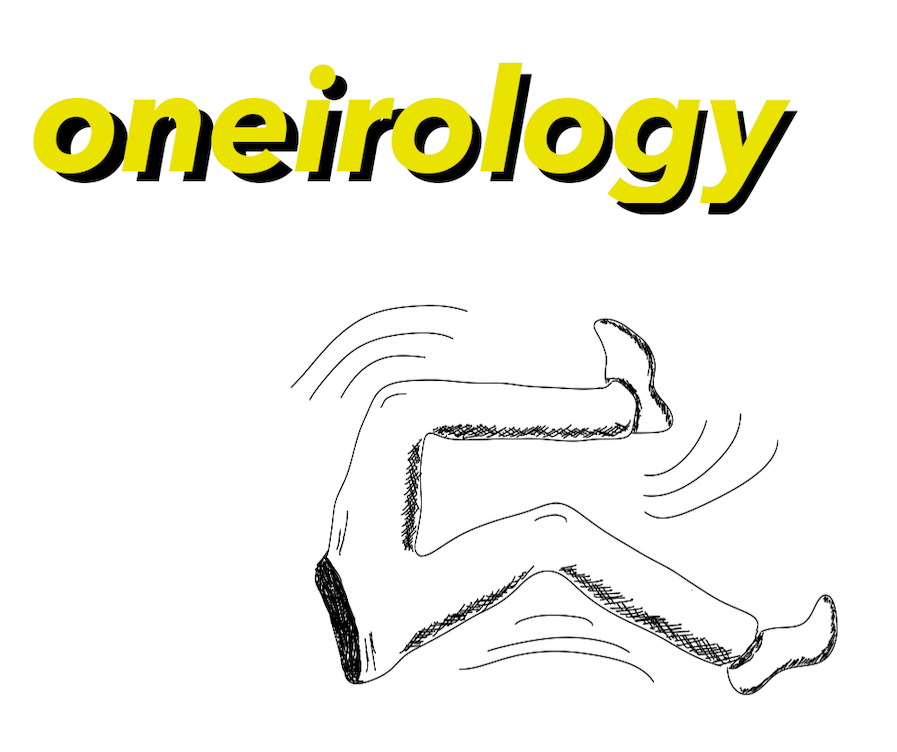 This First Friday, Royal Birmingham Conservatoire composition students and guests take over Eastside Projects for an evening of oneirology – the study of dreams.

The performers have been meeting and devising interdisciplinary and collaborative work at Eastside Projects throughout October. Inspired by the logic of dreaming and personal dream experiences from the banal to the surreally fantastical they’ll take us on a journey through a two-hour sleep cycle with different paces rhythms and intensities.

Drop in whenever you want! 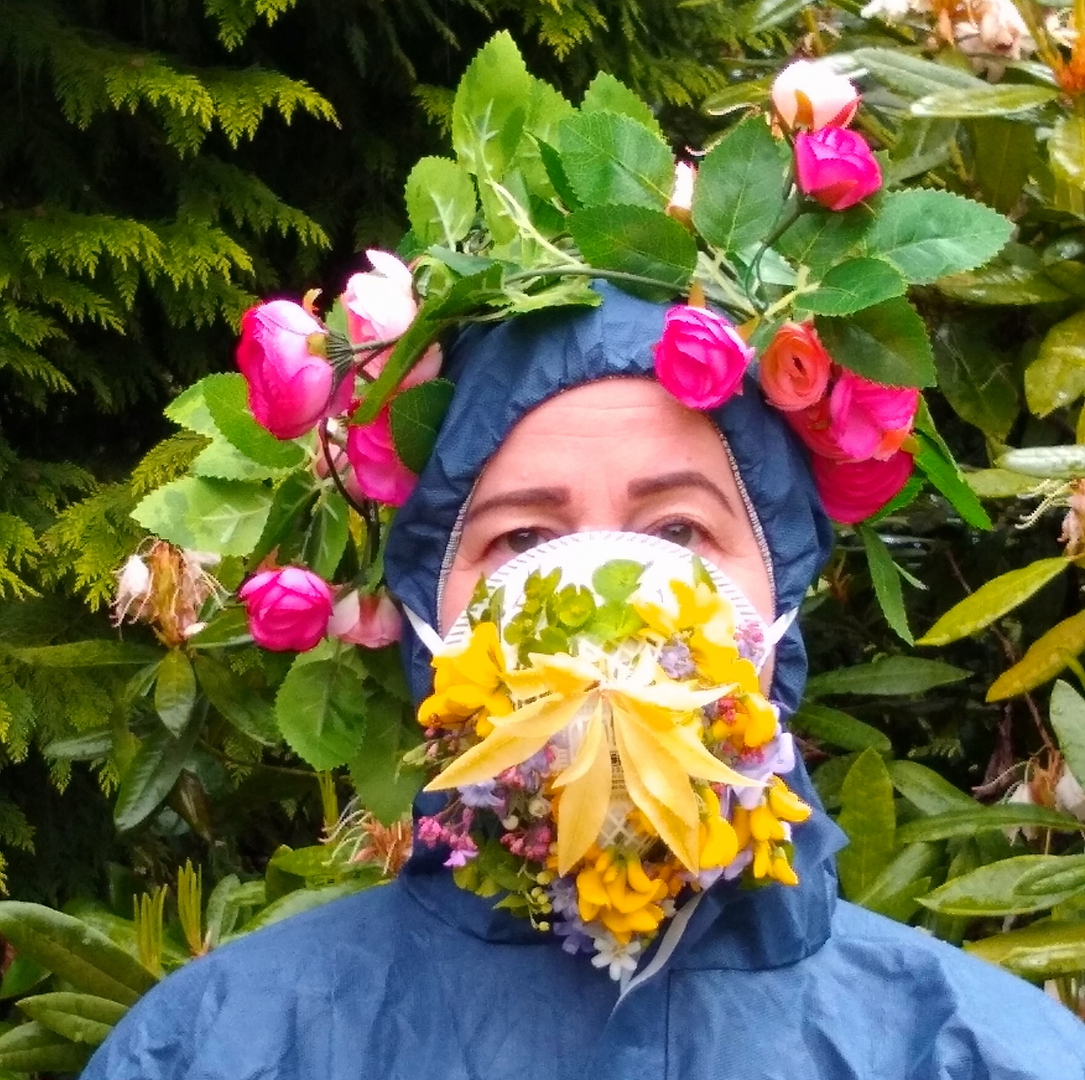 Join us for the launch of the EOP Summer Camp Show. With live performances, film screenings, and artworks by over 50 artists it promises to be a fantastic evening with something for everyone.

Summer Camp is an opportunity for EOP members to try out ideas, collaborate, experiment, and take over Eastside Projects. This year’s artists include Crow Dillon-Parkin, Katayoun Jalilipour, Lucifer Sky / Indira Lakshmi, Alex Parry, Basel Zaraa, and many many more! 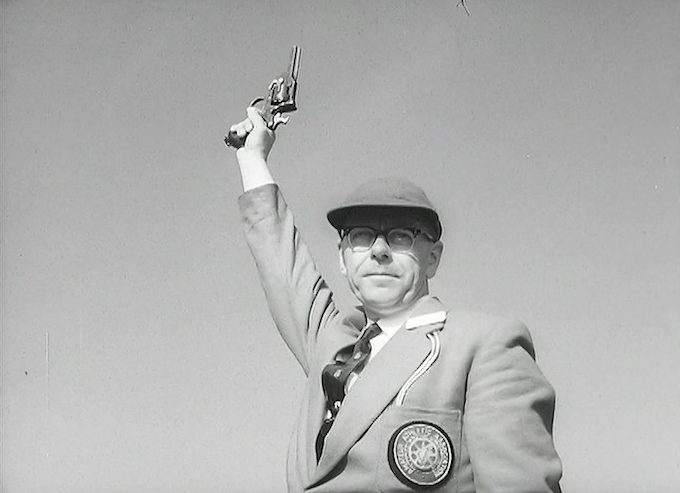 The Same Track uses archival footage of Commonwealth Games athletes, spectators, and administrators, cut together with promotional and other film materials. Through symbolic juxtapositions of scenes from different eras, and using tropes of public messaging, the work highlights both transformation and stasis through time.

Alternately playful and shocking, The Same Track works with the idea that the Games, including its current iteration, is implicated in an ongoing political project, centuries in the making.

It’s also your last chance to catch exhibitions by Rajni Perrera and Bijan Moosavi which both close on Saturday 6th. 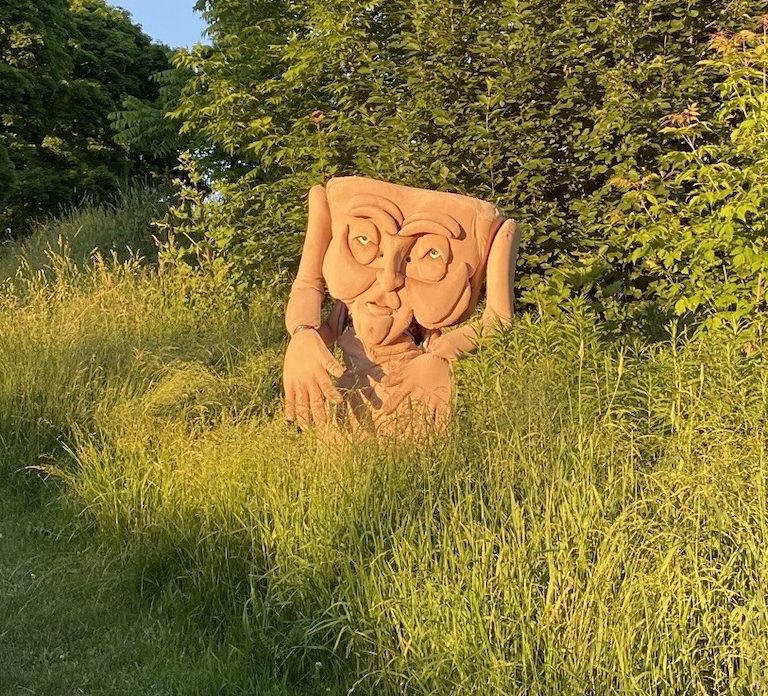 What do you see when you stare at the Commonwealth connections of Birmingham’s industrial past? Monsters!

Descriptions of headless half-human people with gold-coloured skin, seen at the farthest reaches of the world, are in practically every ancient and medieval European document regarding monsters. For over 2,500 years, religious and political leaders, explorers, and scholars claimed that during their time in the ‘New World’, they encountered headless monster people.

These creatures, known as Blemmyes, have been seen climbing trees, hiding from people, talking softly, eating leaves, and generally being weird, and for one night only this Digbeth First Friday you will be able to spot them in Eastside Projects.

This project is part of our programme for the Birmingham 2022 Festival and is supported by the Heritage Lottery Fund, Arts Council England, Canada House and Canada Council for the Arts.

Also in Jon McCurley: Monsters of the World Tour Launch 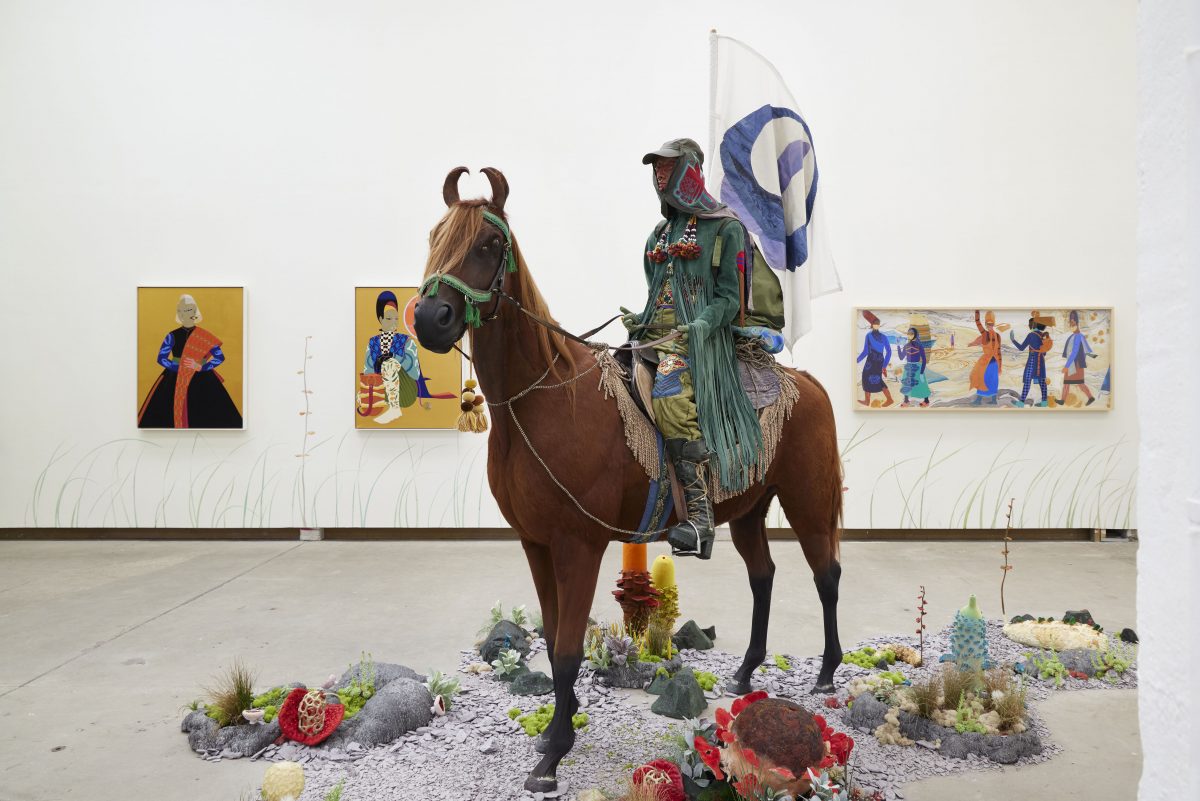 Join us for a late-night opening of our main gallery exhibition by Toronto based artist Rajni Perera.

This exhibition is part of our programme for the Birmingham 2022 Festival and is supported by the Heritage Lottery Fund, Arts Council England, Canada House and Canada Council for the Arts. 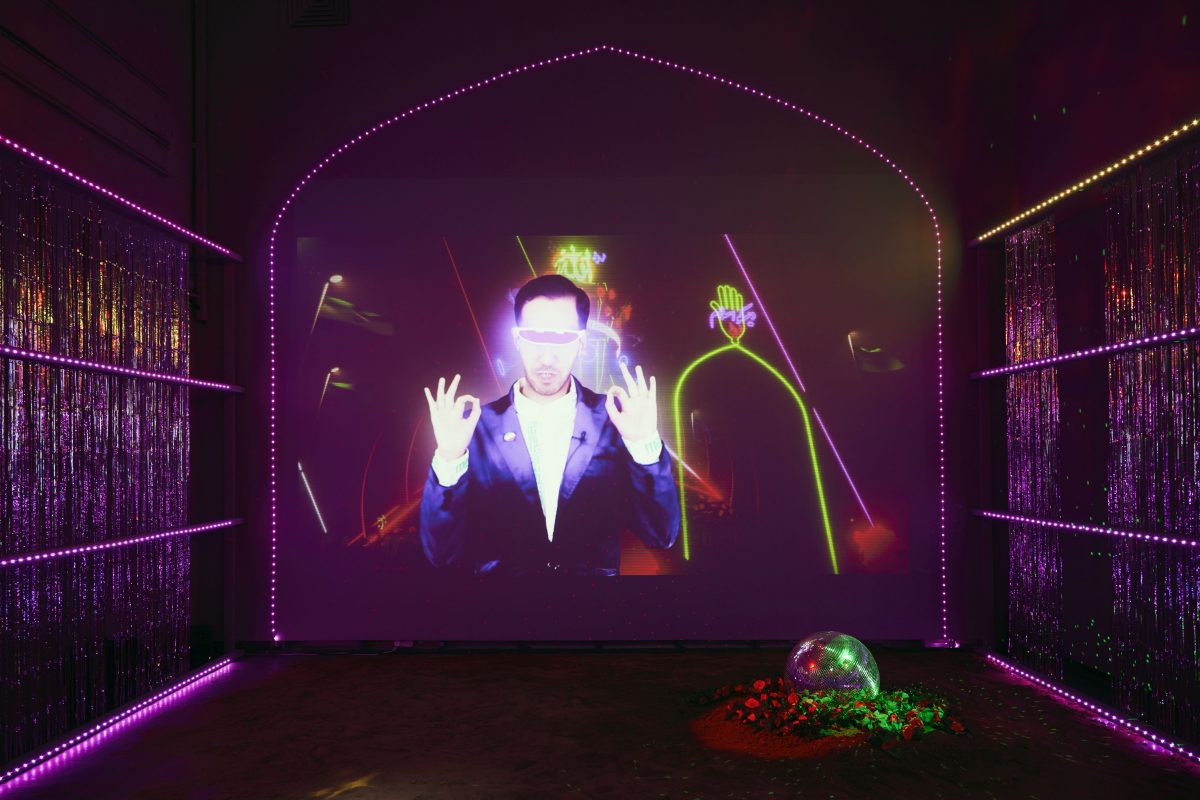 Bringing to life his ‘Disco Islam: Future Phantasmagoria’ installation, for one night only Bijan Moosavi takes on the role of Muslim entrepreneur and Islamic futurist, riffing off YouTube Commentary and Reaction videos to create a live interpretation of his sci-fi corporate Disco Islam film. 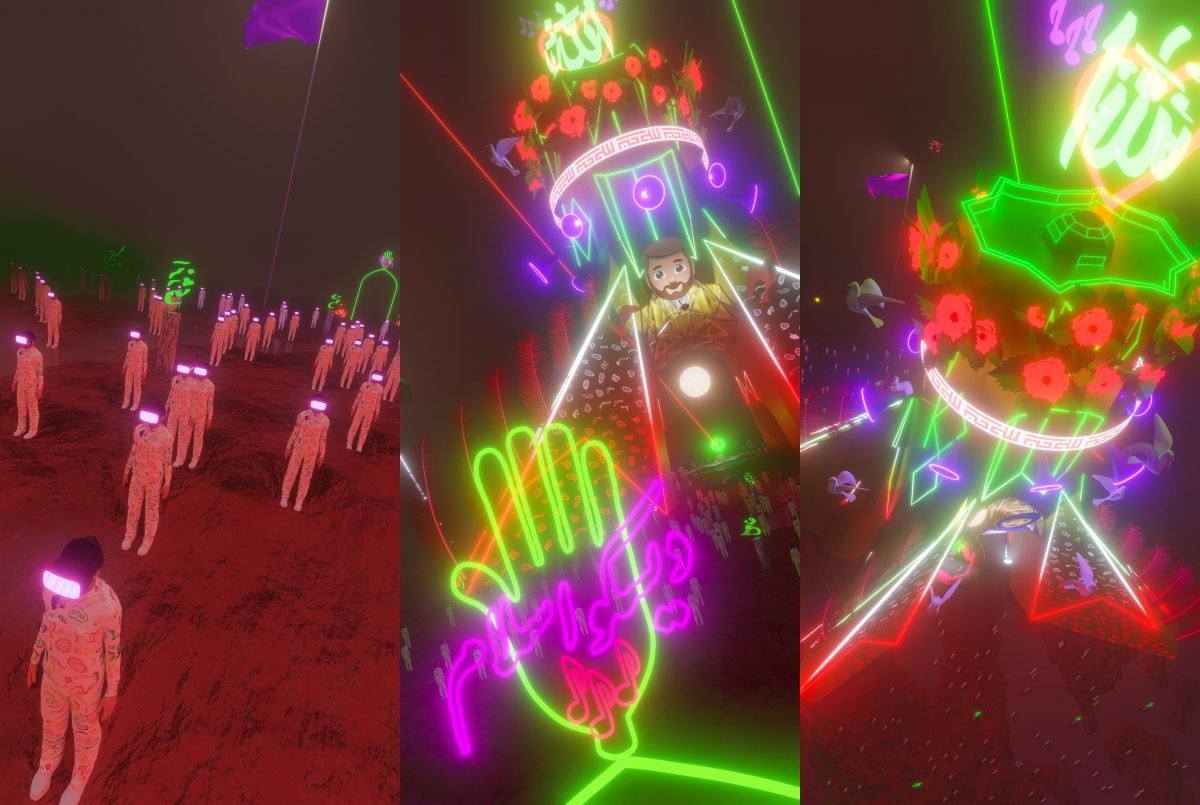 In a fictional Iranian nightclub in a not-so-distant dystopian future, ecological, socio-economic, and human rights issues caused by the expansion of neoliberalism in the Middle East start to unravel.

Join us to celebrate the launch of this year’s EOP Members show by London-based Iranian multimedia artist Bijan Moosavi. 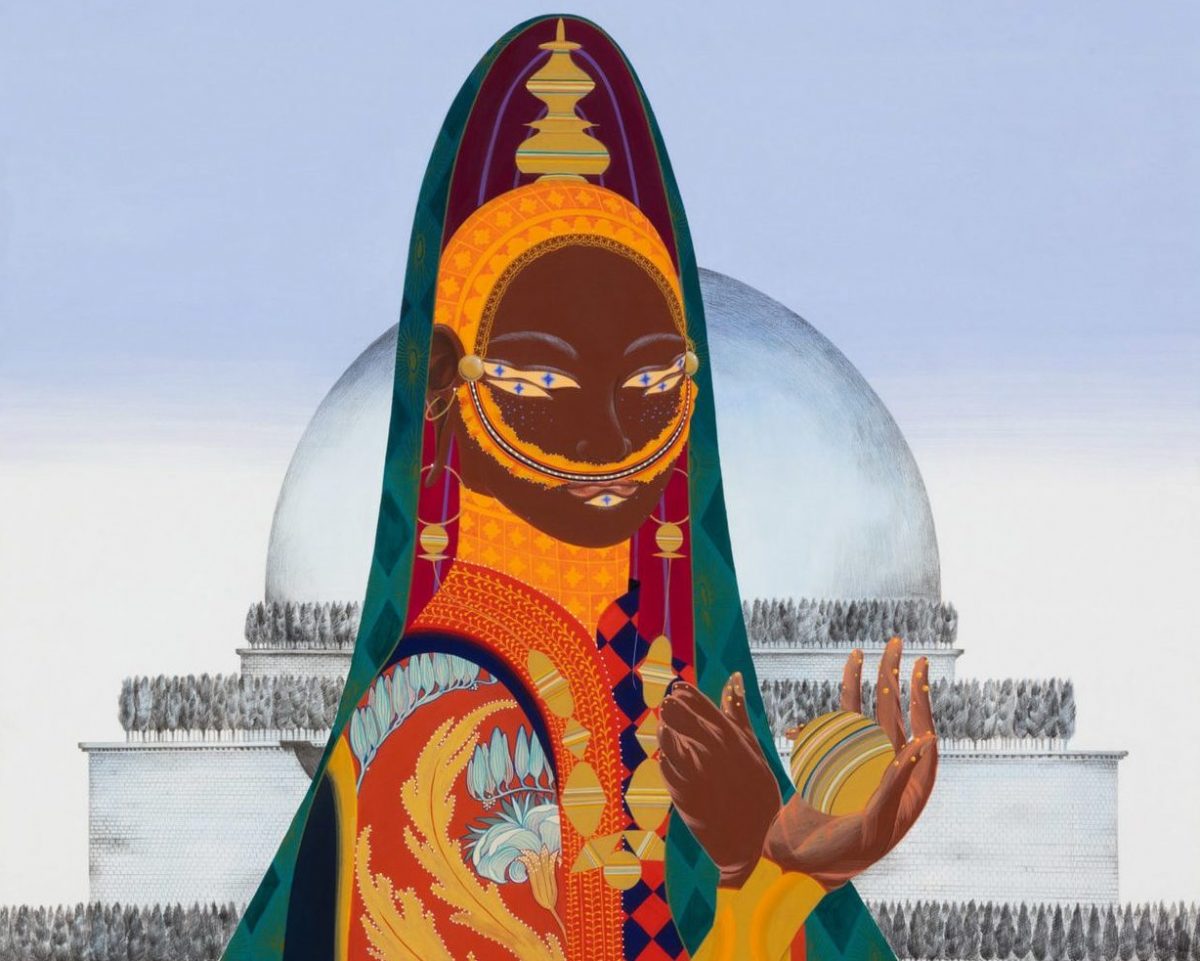 Everyone is welcome to join us as we launch our new exhibitions!

Perera has created a complex diaspora of climate refugees, set against rapidly transforming landscapes. Her Travellers are imagined as having escaped from a planet that is no longer able to support human life with each character occupying a future world with a noble confidence and intelligence, interconnected with others through self and community knowledge maintained and valued as a living culture.