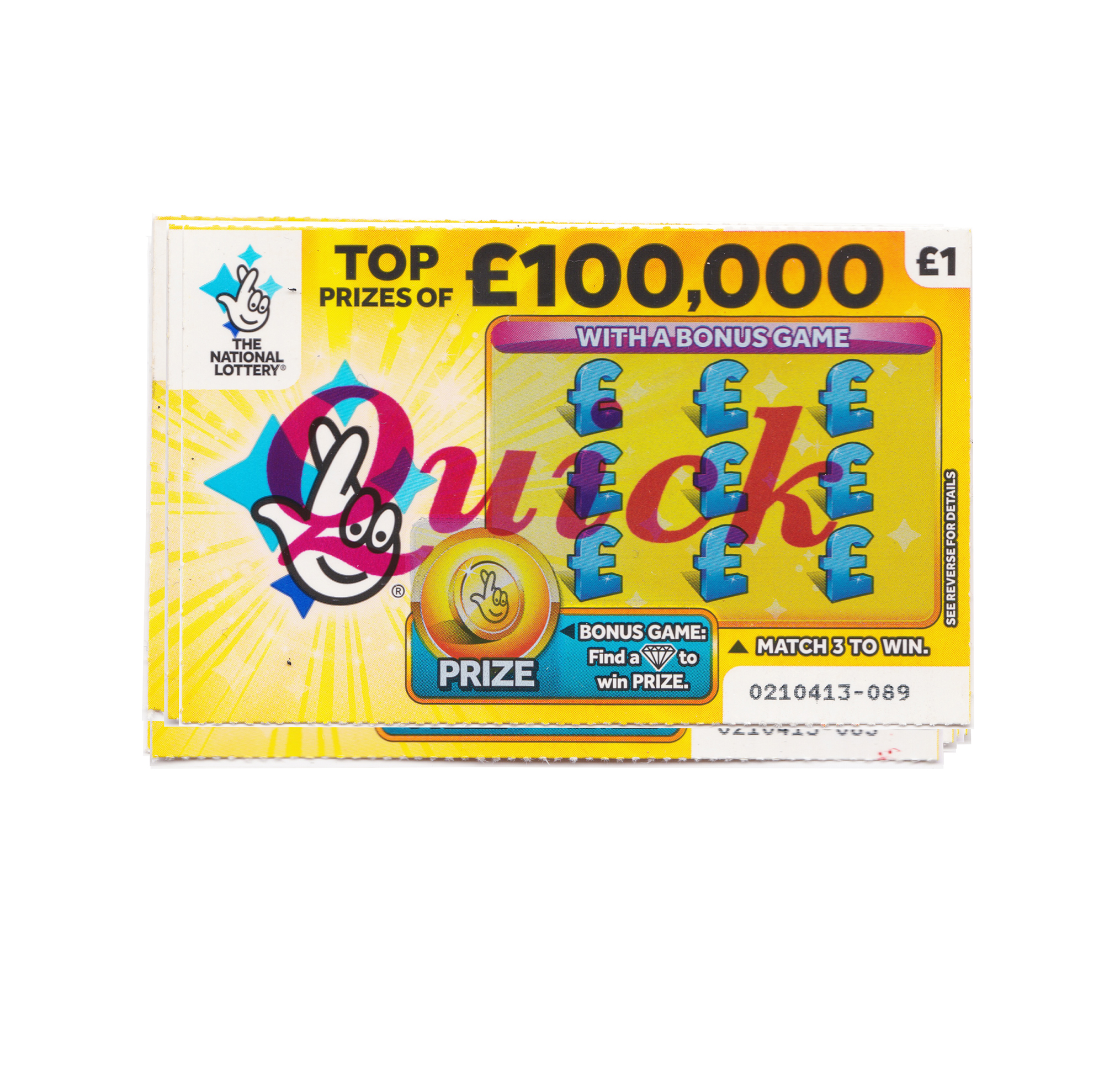 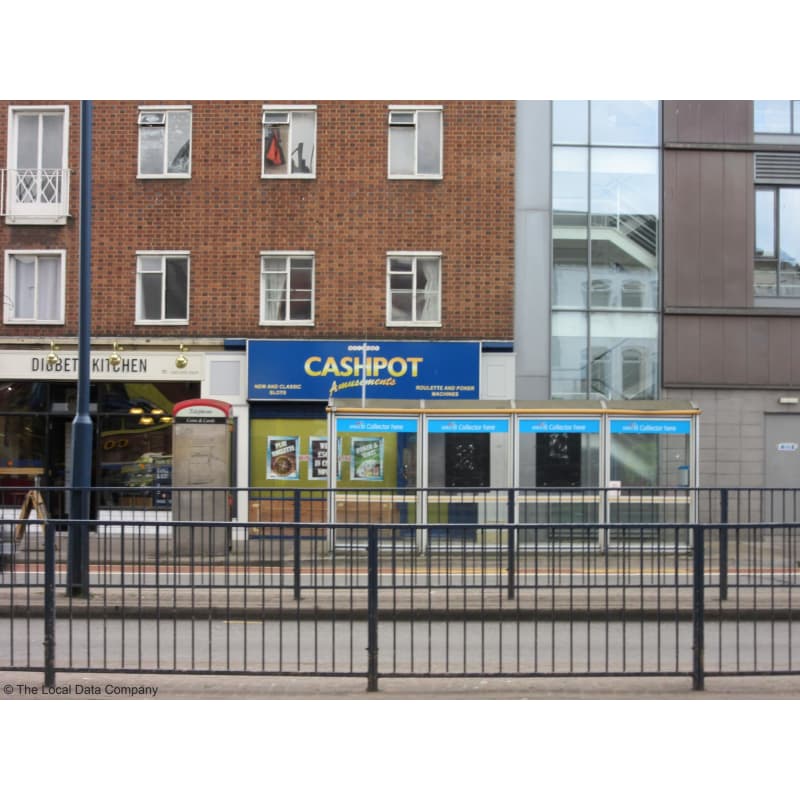 Located in a kitsch amusement arcade in Digbeth (next to the coach station), the work displayed is a response the National Lottery and cultural value.

Jim O’Raw (AKA BONUS PRIZE) will present a site specific work demonstrating the power of potential versus reality, using unscratched scratch cards as a metaphor. Over the course of a year Jim has been ‘playing the lottery’, buying over £1000’s worth of scratch cards and documenting the winners and losers. Earlier in the year Jim found a fresh scratch card on the floor and decided not to scratch it that day, it sat on a shelf in his bedroom for a while before its significance became apparent. ‘The act of resistance was empowering’. Now he collects them, attracted to their bright graphics, finite existence and mysterious power which remains hidden behind latex.

Just pass through, poke your head in, play the fruit machines. On the night, Jim will be selling a small edition of work priced relative to the national minimum wage £8.21. 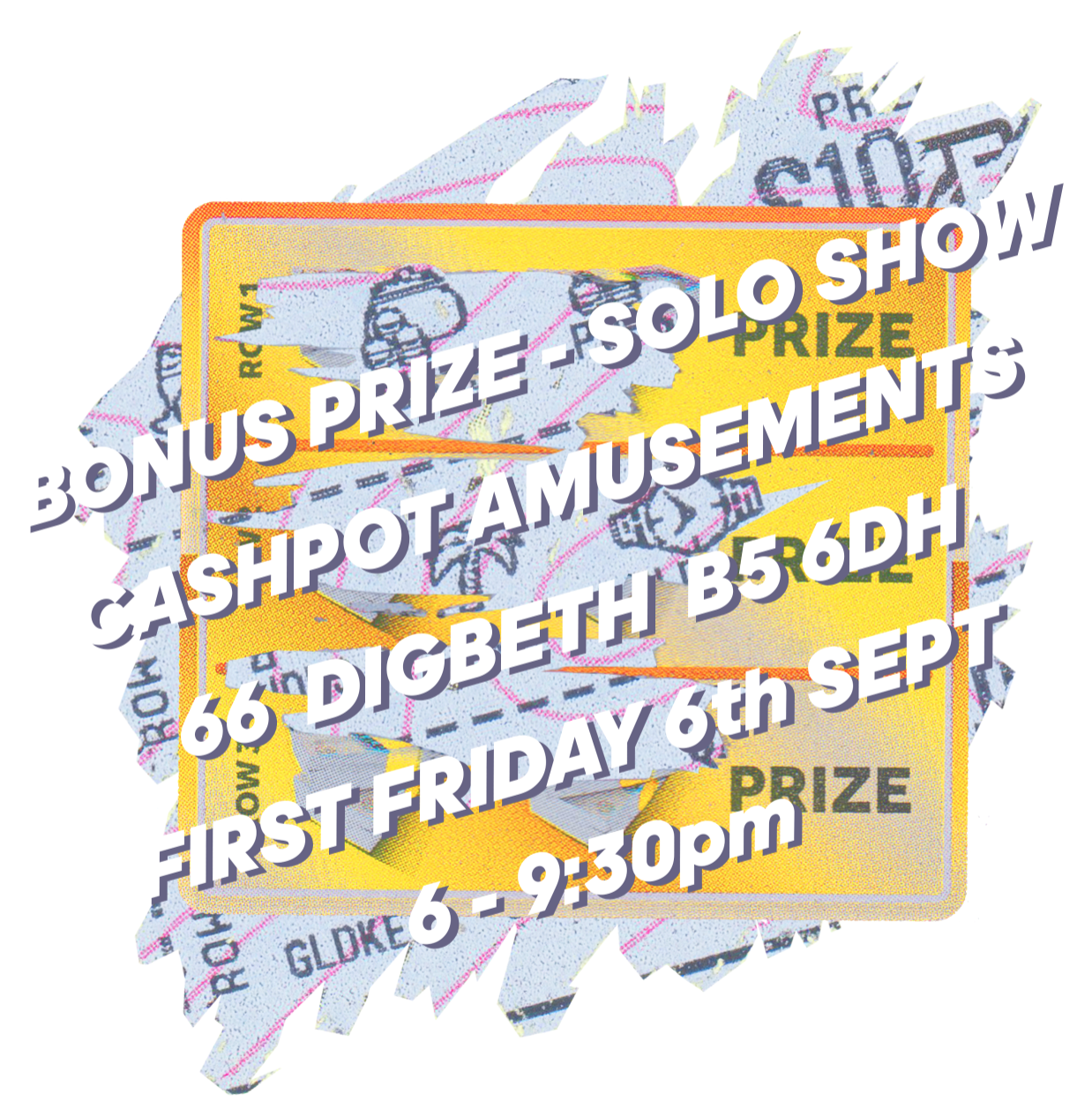