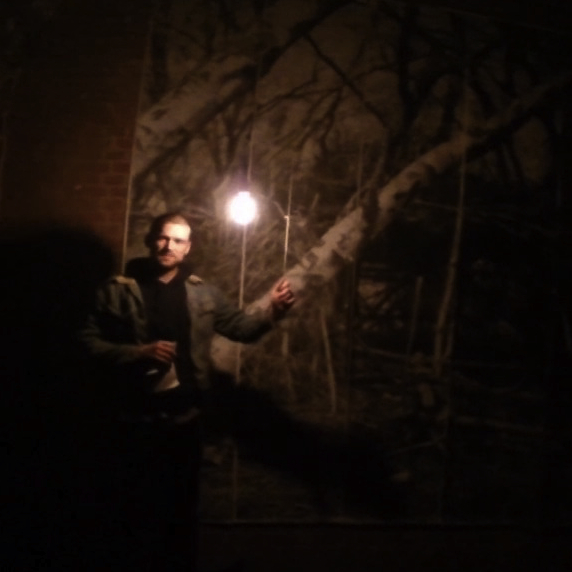 Patrick Goddard: No Ironic Tip of the Hat to Class-Consciousness Can Save Us Now!

Grand Union presents Patrick Goddard for his performance No Ironic Tip of the Hat to Class-Consciousness Can Save Us Now!, an accompaniment to Mat Jenner’s Dreams Time Free exhibition in the gallery space.

The performance begins with a poetic polemic rant about gentrification. However, is turned on its head with the introduction of a second voice who decries the pomposity of the initial reader. An argument breaks out between the two characters (both played by Goddard) about the artist’s own complicit role in the gentrifying process. The work illustrates the conflict between stultifying self criticism and an often naïve political commitment.