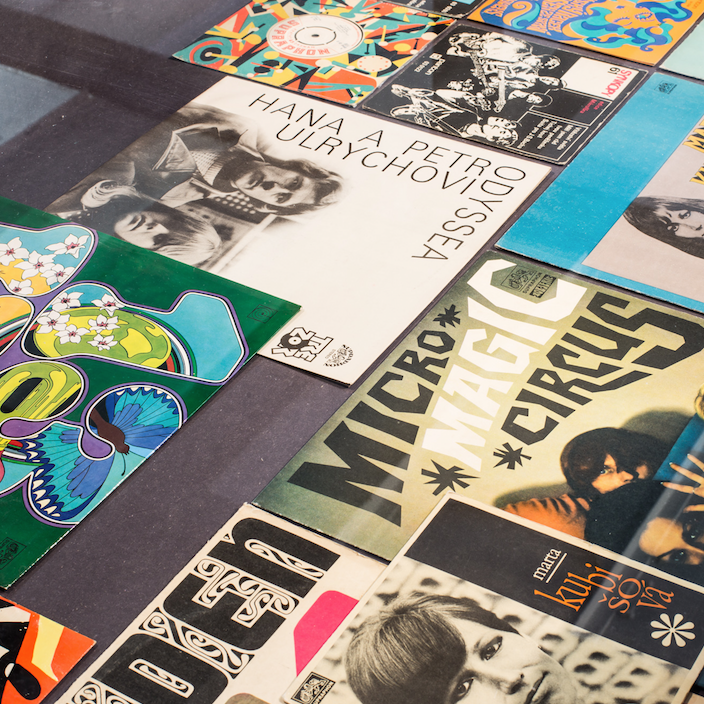 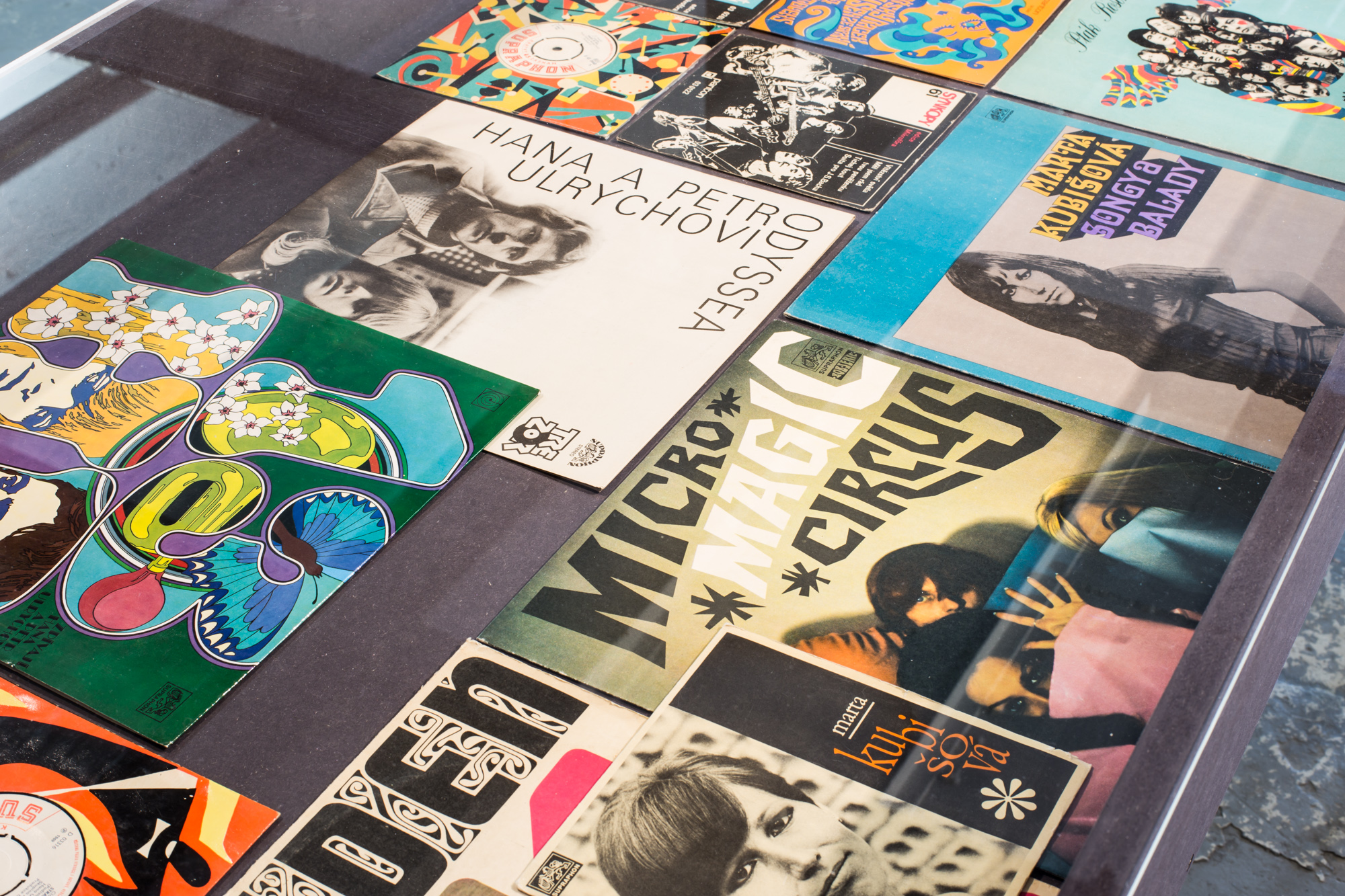 Centrala is a unique, multi-functional space incorporating a gallery, event space, café and meeting rooms. We are space for people to come together, be creative and engage with the arts, culture, history and social politics of Central and Eastern Europe.

We are open and accessible to a wide range of diverse audiences, providing opportunities to engage with Central and Eastern European culture as well as an eclectic range of art, music, talks and events.

This First Friday Centrala is delighted to present a compilation of audio-visual materials (1963 – 1986) sets out to extend the history of European pop culture by including the impact of music by artists of Central and Eastern European origin, such as Czerwone Gitary, Marta Kubišová, Olympic, Hana and Petr Ulrychovi, Illés, Czesław Niemen and Synkopy 61. The specificity of these artists lies in their singular stylistic identity – they appear as unique blend of various influences drawn from local musical traditions and Anglo-American patterns, developed under the restrictions of oppressive regimes.