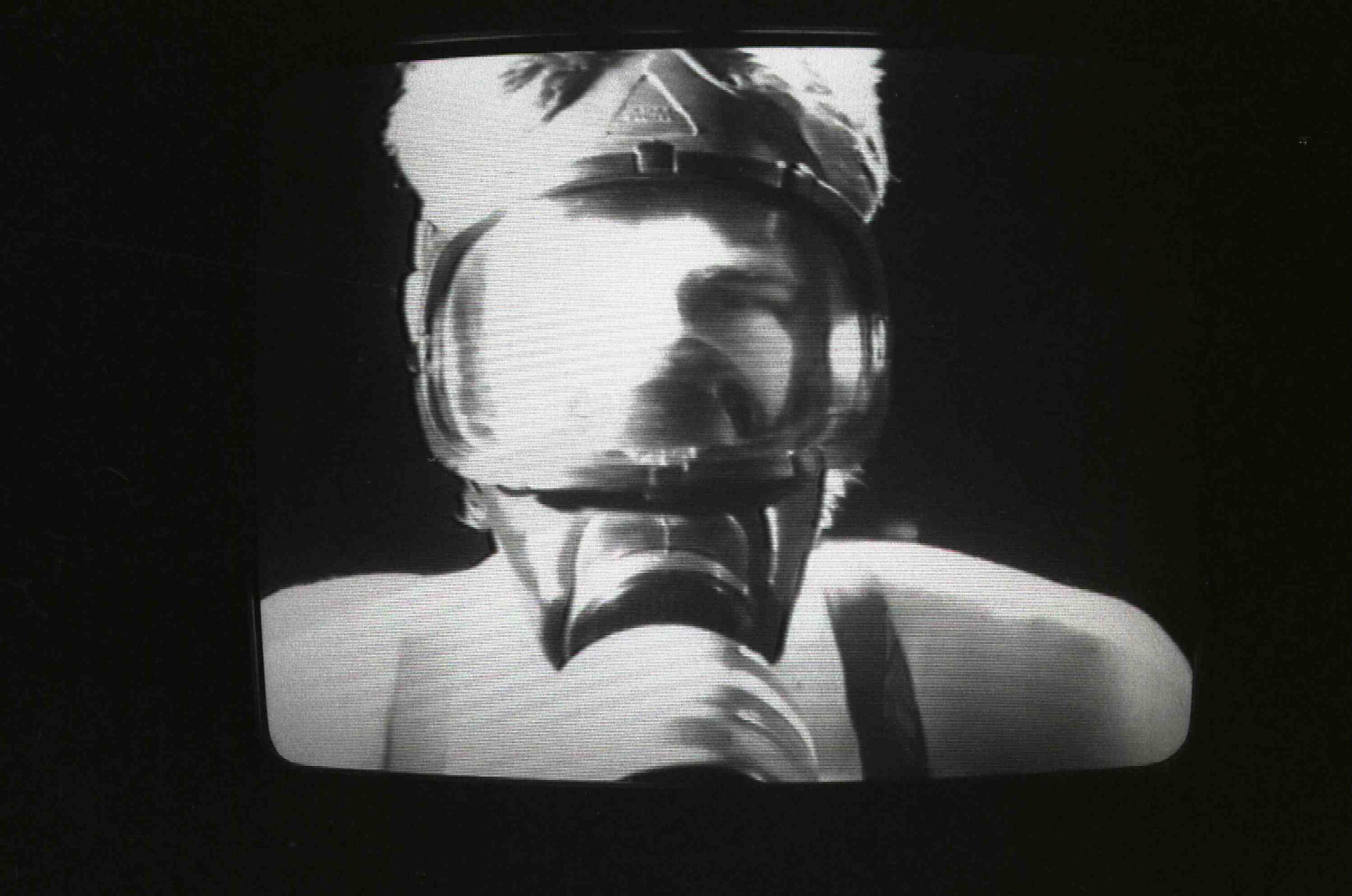 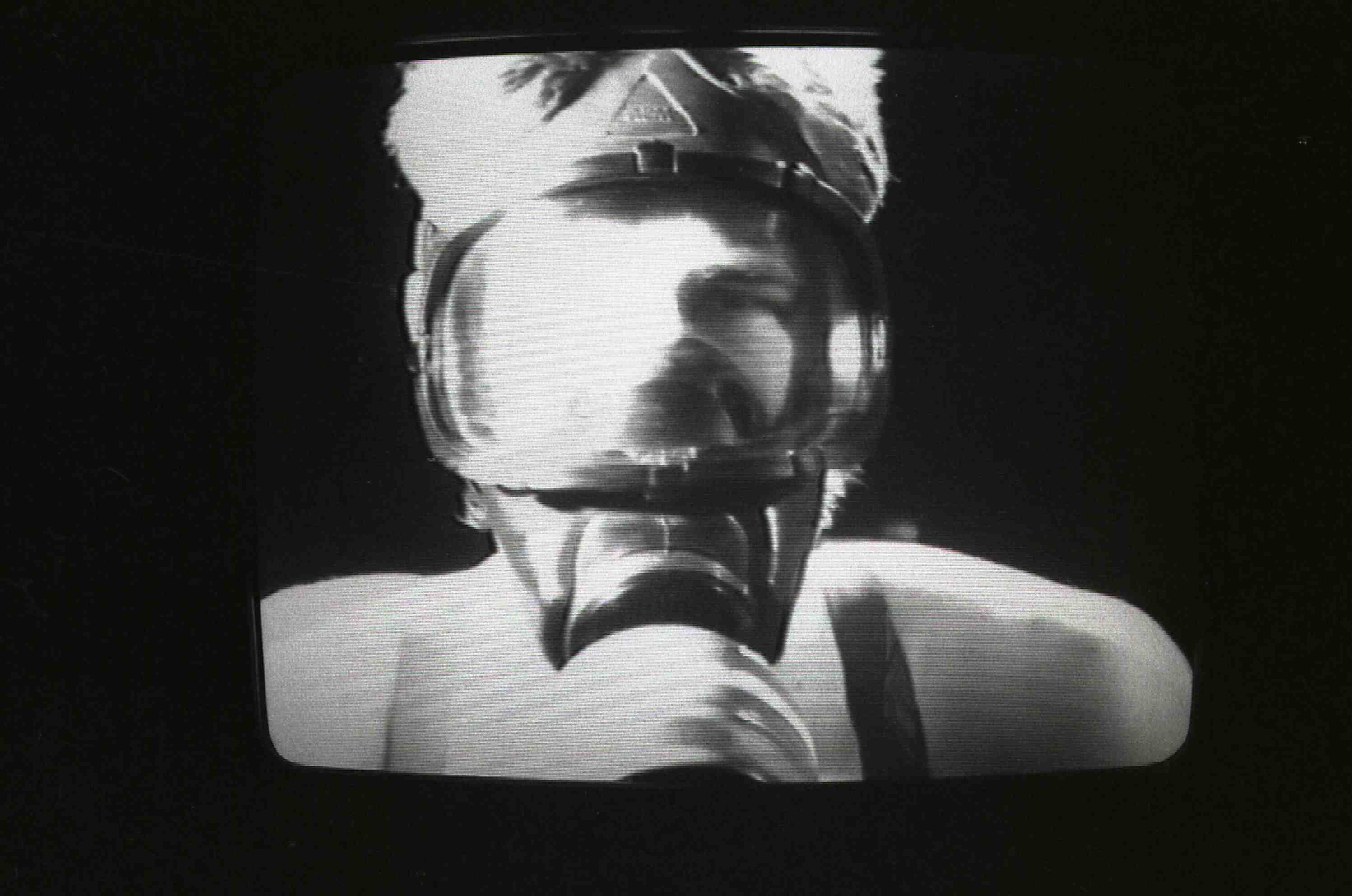 In 1966, Billy Klüver of Bell Laboratories initiated 9 Evenings: Theatre & Engineering, a project which brought together ten New York artists and thirty engineers and scientists to collaborate on a series of innovative dance, music and theatre performances which blended avant-garde theatre, dance and new technologies. 9 Evenings became seminal – the event leading to the influential project E.A.T. or Experiments in Art and Technology.

For 9 Evenings: Redux, Vivid Projects has commissioned a group of artists to collaborate, critique, re-work and react to this seminal programme. The programme combines new collaborative commissions with documentation of three key performances from the original 9 Evenings series. The groundbreaking inter-disciplinary collaborations seen in the work of John Cage, Robert Rauschenberg and Yvonne Rainer are precursors of the creative collaborations between disciplines that now underpin digital culture.
Line and language, digital ethics and the body, motion-capture and gesture. Join us for the programme launch as part of Digbeth First Friday and meet some of the artists we have commissioned including George Saxon, Rashaad Newsome and Gabriel Shalom.
www.vividprojects.org.uk