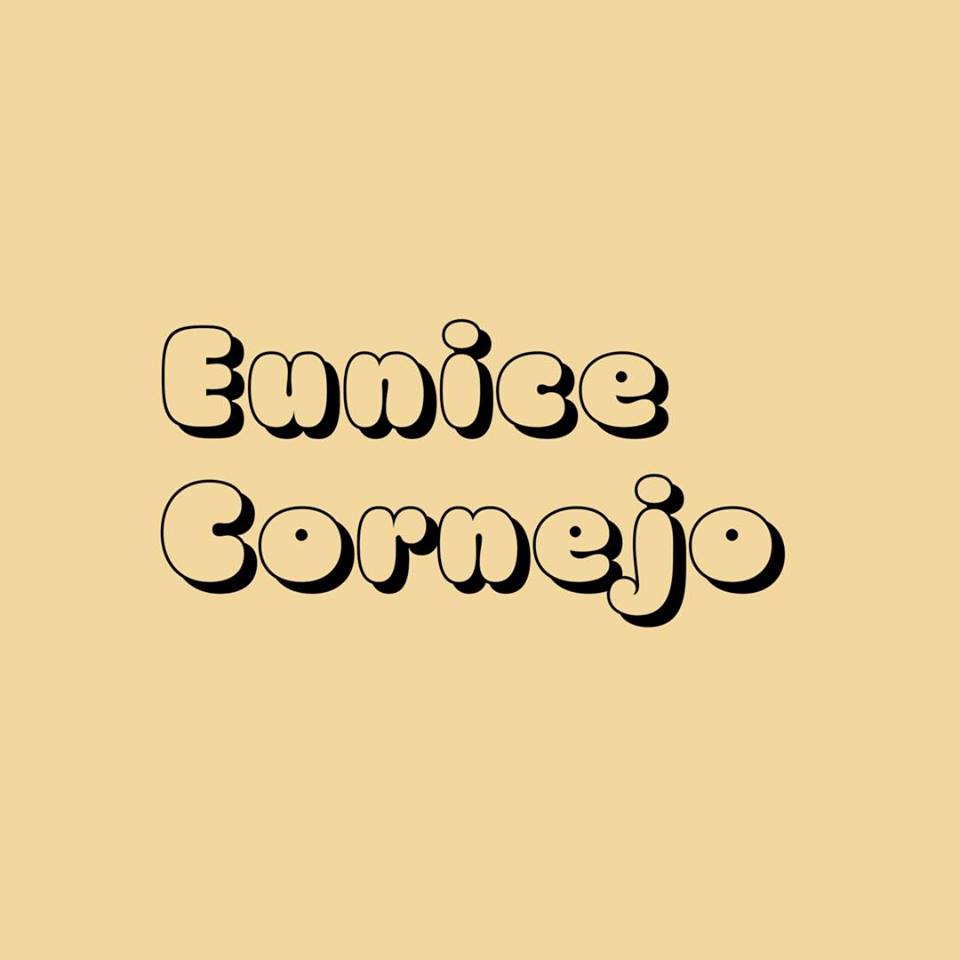 Nomadic Vitrine invites artists to respond to a nomadic display case, either using it functionally to present work or intervening with it sculpturally. The vitrine, itself a redundant sculpture, replaces the gallery as a space for artists to create work in / on / for. The vitrine builds on historical notions of display and visibility, both within and beyond the gallery. The vitrine is to be placed in various locations around Birmingham, changing for each exhibition.

The next iteration of Nomadic Vitrine featuring work by Eunice Cornejo will open at Modern Clay, Minerva Works, Birmingham on Friday 5 July from 6-8PM.