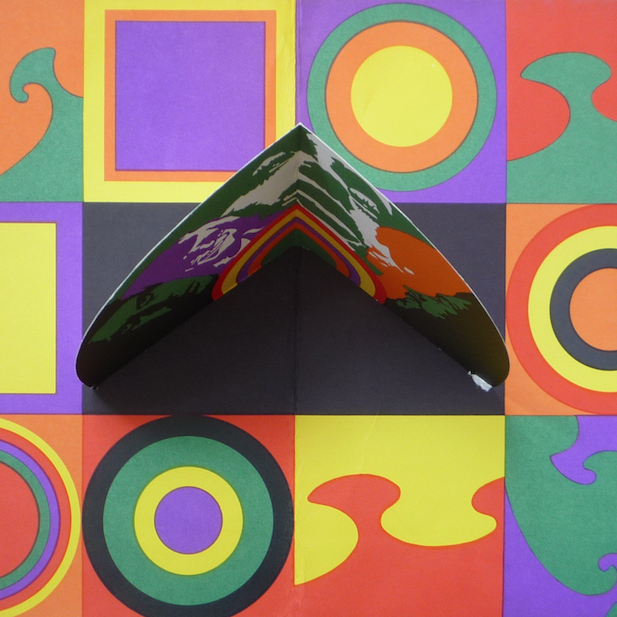 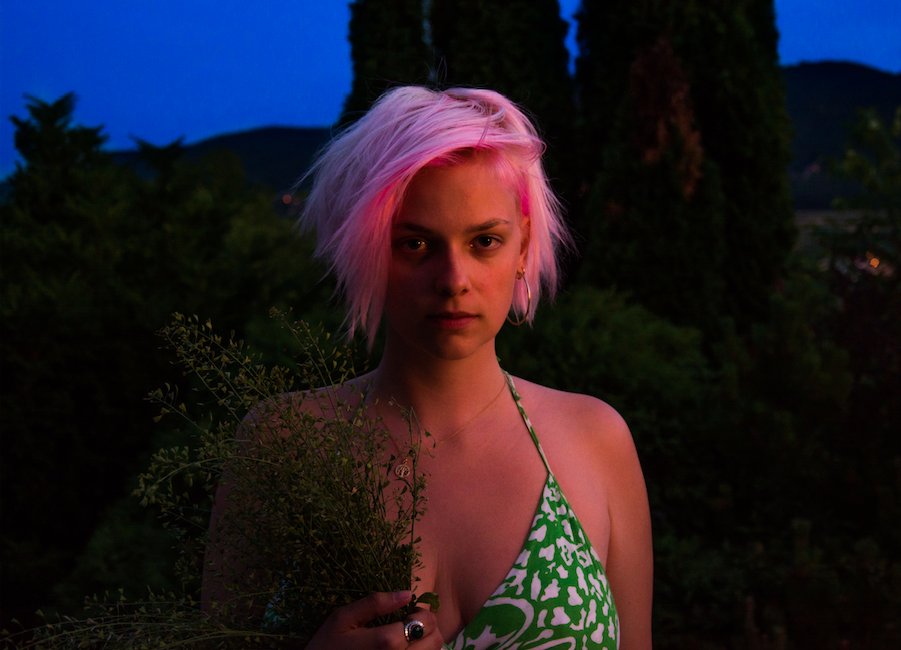 For the August edition of Digbeth First Friday Centrala invites you to join artist Barbara Mihályi on her exhibition opening concluding her month long residency with Centrala, followed by a Hungarian edition of Eastern Bloc Disco ‘till late.

Centrala are kicking the evening off with a talk by Hungarian artist Barbara Mihályi, who has been in residence at Centrala for the past month. Barbara’s residency is the second in a series of residencies at Centrala in partnership with the Canal and River Trust, focusing on producing artistic responses to the canals of Birmingham. Barbara will be sharing her artistic findings and encounters from during her residency.

Terra Firma is the first UK exhibition of emerging Hungarian artist Barbara Mihályi. ‘Terra Firma’ means solid earth; the earth beneath our feet, a sense of longing and belonging to a place. The exhibition brings together a collection of photographs and videos produced during Barbara’s residency in Birmingham.  Barbara spent four weeks living and working on a narrowboat at Sherborne Wharf and exploring Birmingham’s waterways walking, cycling, boating, encountering and questioning, picturing and filming along the way.

Barbara Mihályi is an emerging Hungarian artist, filmmaker and vlogger. A graduate of the Hungarian University of Fine Art, she currently lives and works in Venice, Italy. Barbara works in photography and video with a playful and seductive style that overcomes the boundaries of the lens and speaks to you in a way only a friend could; honest, critical and caring. Barbara’s work is often personal; her project documenting the ups and downs of her recently diagnosed illness received critical acclaim and was featured in this year’s Best of Diploma exhibition at the Hungarian University of Fine Art. Barbara’s photos have featured on the cover of contemporary art magazine Balkon and have won her a place on 2015’s Cool List Hungary. 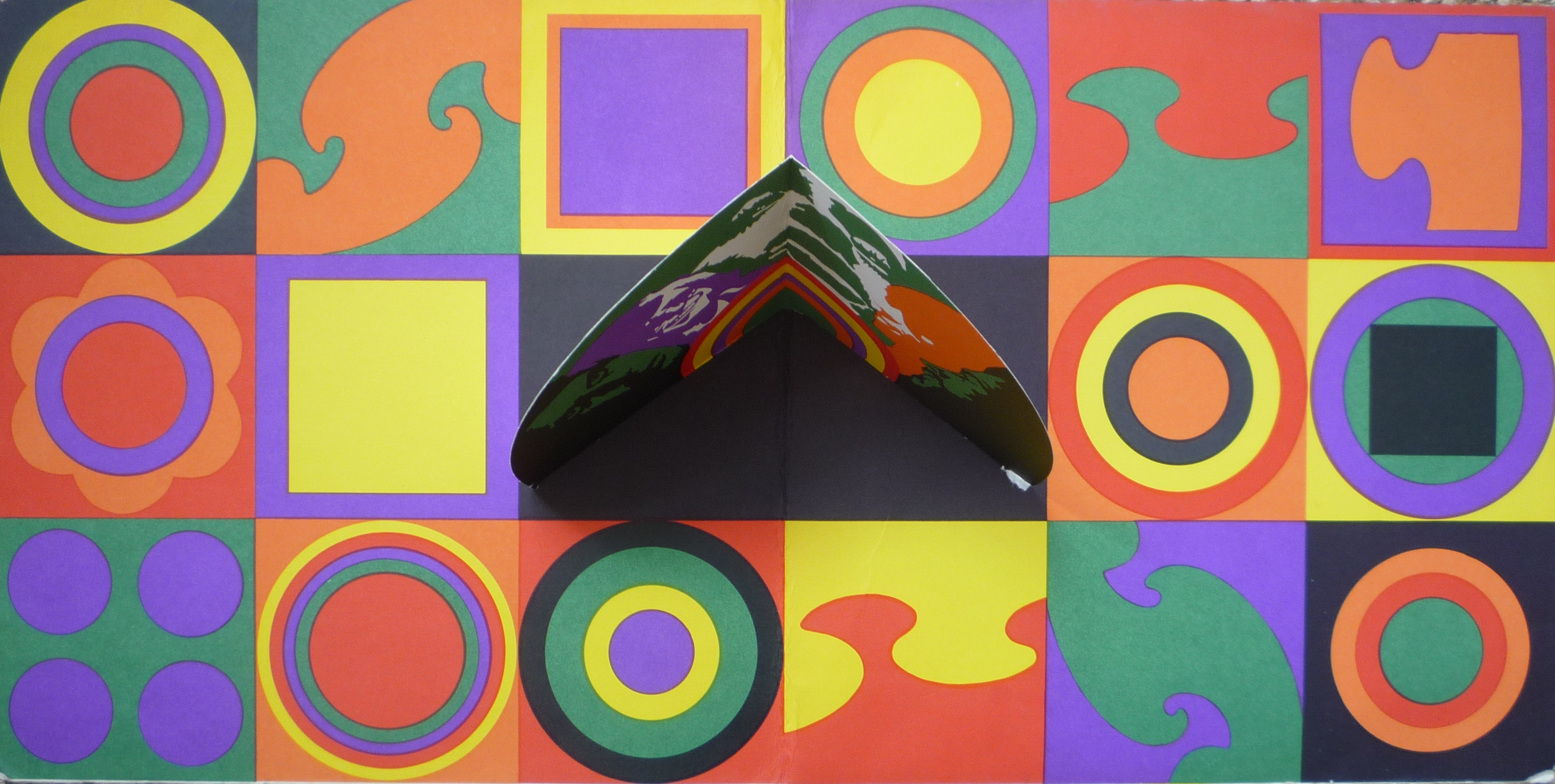 Wayne Burrows presents a special Hungarian edition of Eastern Bloc Disco, playing soul, rock, psychedelia, disco, pop, folk and more, as released by the official state record labels of Poland, Czechoslovakia, Yugoslavia, Bulgaria, Romania and East Germany between the early 1960s and mid-1980s. For this session – to accompany the launch of a new exhibition by Barbara Mihályi – there will be a heavy emphasis on the music of Hungary. Wayne is currently working with Centrala to develop an archival Eastern Bloc Songs exhibition to mark the 50th anniversary of the Prague Spring during the summer of 2018.