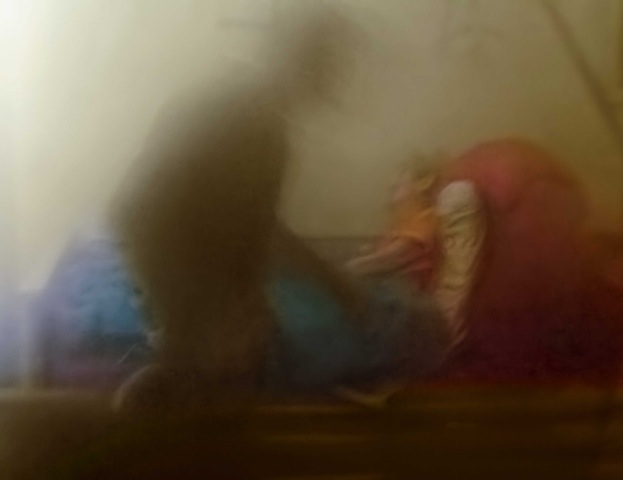 A RECORD OF UNDYING

Join Vivid Projects on Digbeth First Friday for the launch of A Record of Undying, a groundbreaking exhibition of work exploring the last taboo: dying and death.

In 2013 artist George Saxon commenced development on the central work for exhibition, A Record of Undying, in collaboration with his late partner D. John Briscoe (1949 – 2013). With Briscoe as subject, he developed intimate photographs and films shot during the period leading up to and including his partner’s death. A Record of Undying is a profound and powerful experience; an unflinchingly personal exploration of contemporary attitudes to critical illness and bereavement.

The exhibition continues to Saturday 15 November. Opening hours are Thursday – Saturday, 12-5pm and admission is free.