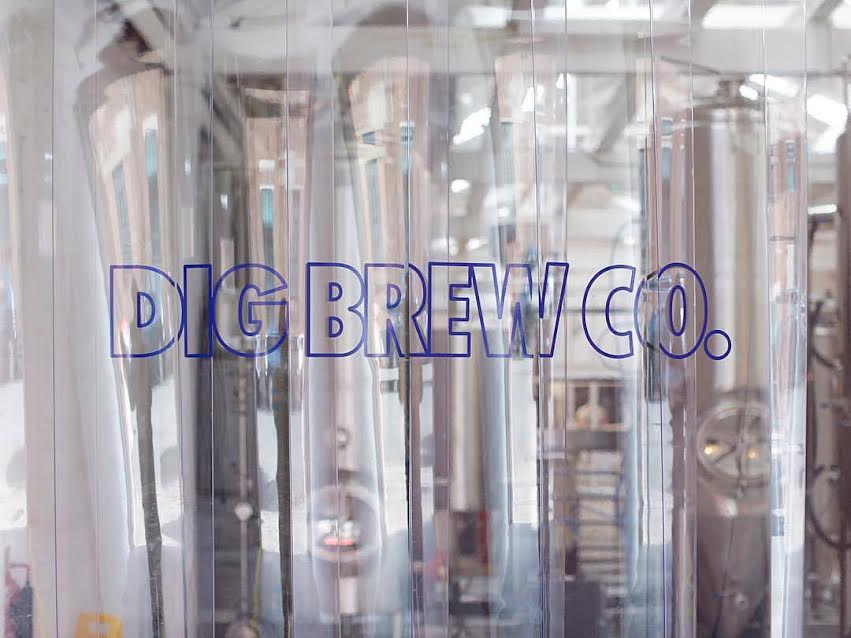 This week at Dig Brew we are open as normal, but next week we are hosting an Three part opera called Besse. In collaboration with Infinite Opera to be performed in the brewery on Friday 10th. Part I and II was a hit so we are expecting the final part to be a sell out, don’t worry if you’ve missed the first two there will be a short trailer on what’s happened. There will be an after party to celebrate with music being supplied by local DJ Roman Candles. You can buy tickets either online or in our taproom.

For table bookings or other enquiries email spencer@digbrewco.com