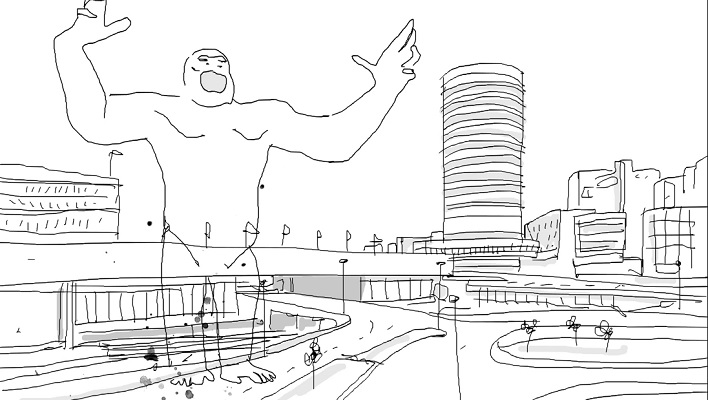 In his first solo exhibition, Greg McLeod the BAFTA-award winning animator and illustrator will create 1000 illustrations of Birmingham, the city in which he grew up. But all is not quite what it seems… each image has a corresponding title, but you may want to think twice before taking the labels as gospel. Along with his illustrations, a new film will play on a loop in the gallery – an animated documentary charting the [un]true history of the city. The exhibition will run throughout the festival, but this event will be a special opening with DJs Matt and McGill providing the soundtrack.