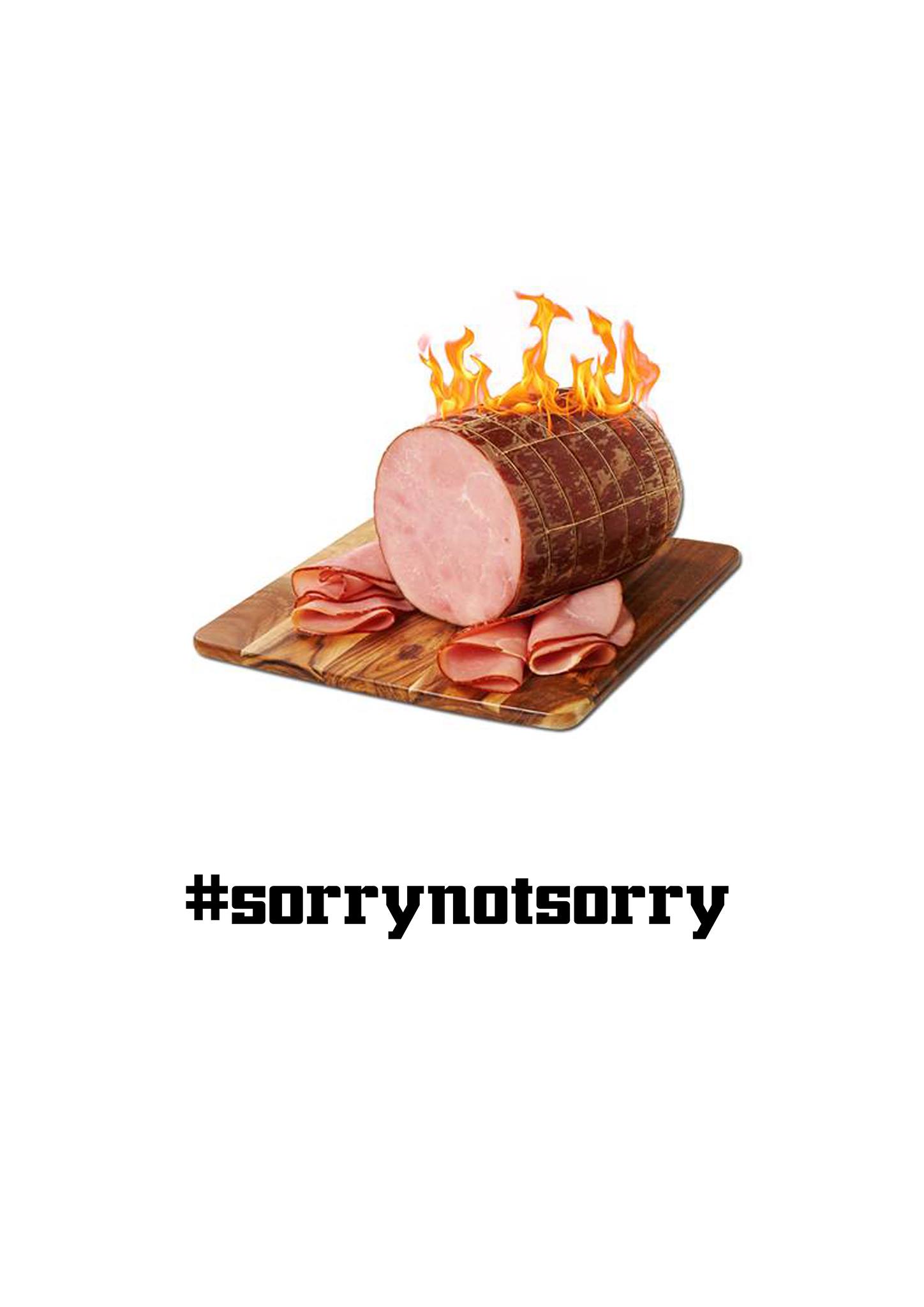 For February Digbeth First Friday Stryx will present #SorrynotSorry, an exhibition curated by Jonathon Harris,is a reaction to a shocking and intensely problematic 2016, where ‘post truth’ became the norm, Brexit was established and Donald Trump became the future president of America. Edward Wakefield, Matthew Springer, Daniel Salisbury and Tasos Stamou will present a night of sonic and kinetic performances that attempt to make sense of the divisions that have arisen in 2016, from local to global. And then challenge those divisions fiercely.
More information