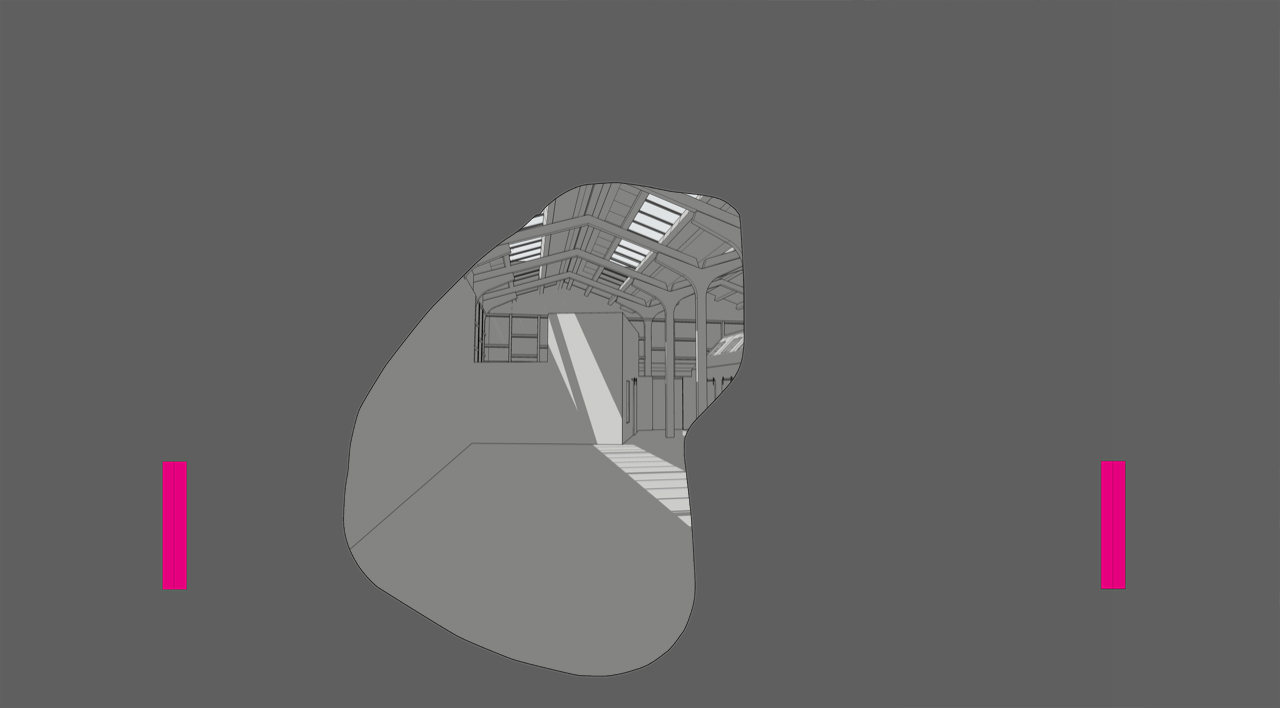 Everyone is welcome to join Eastside Projects for the relaunch of our gallery ‘Another Reality‘ for June Dff.

mixrice is an art collective led by Seoul based artists Cho Ji Eun (b.1975) and Yang Chul Mo (b.1977). They have many stories to tell and they’re making their first solo exhibition in the UK as part of the Midlands Korea Season which is led by Eastside Projects and New Art Exchange. We invite you to their world of ‘Migrating Flavours’.