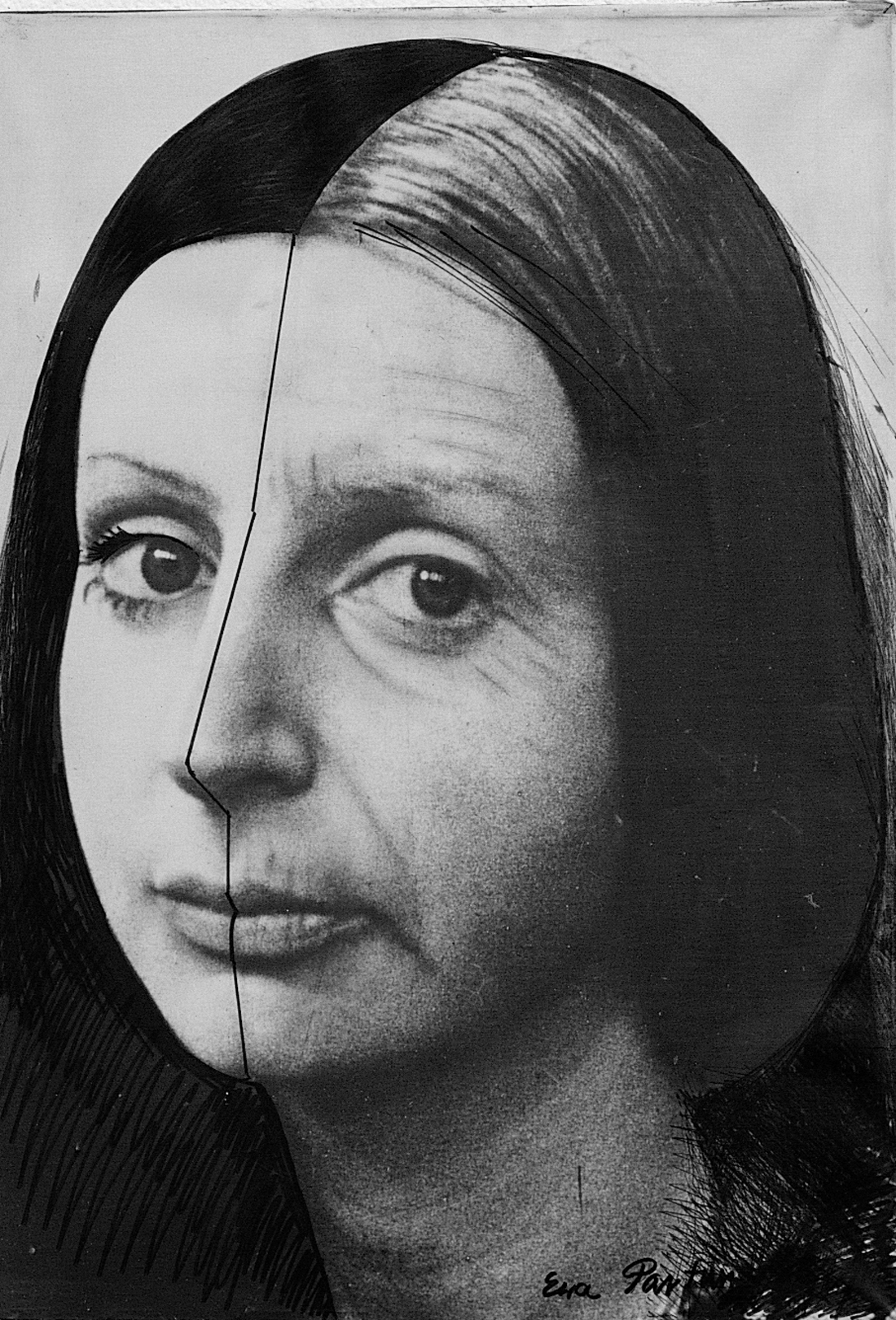 For this Digbeth First Friday we are excited to announce Ewa Partum’s, ‘My Problem Is a Problem of a Woman’, curated by Karolina Majewska-Güde.

Partum has been a pioneer in Eastern European feminism, documenting her experiences both politically and personally through her art. ‘My Problem Is a Problem of a Woman’ refers to the performance realised by Partum in Łódź in 1979, during which the artist recognised art as a tool of the feminist struggle developing tactics of resistance and protest through the means of art. The works will introduce audiences to the many stages of Partums work over the course of decades as she paved the way for feminist art, marking a shift in radical discourse.

Partums work has gone on to be exhibited worldwide and included in collections such Tate, London and MoMA, New York.

As part of the launch, we will have Partum’s live performative work ‘Action Tearjerker’. Following this, Selextorhood founder and DJ, Holly 1-10 will be hosting a live set including Funk, Jazz, Soul, and more to celebrate this exhibition as part of this launch.

With thanks to Arts Council England for their support in this exhibition.