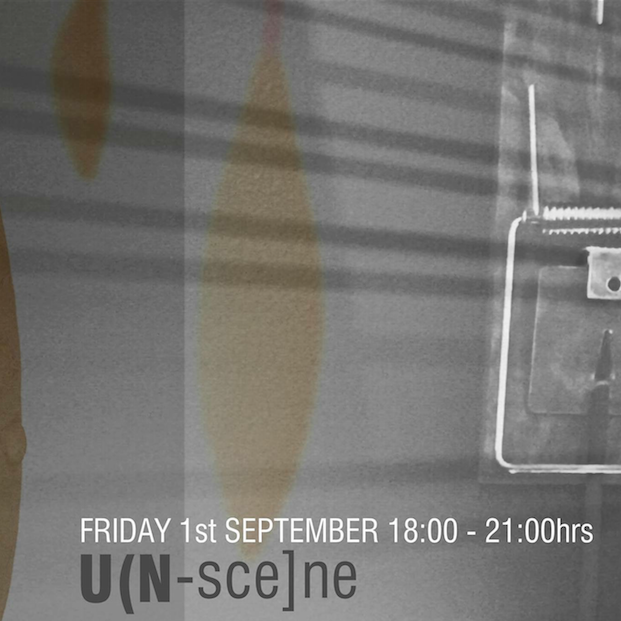 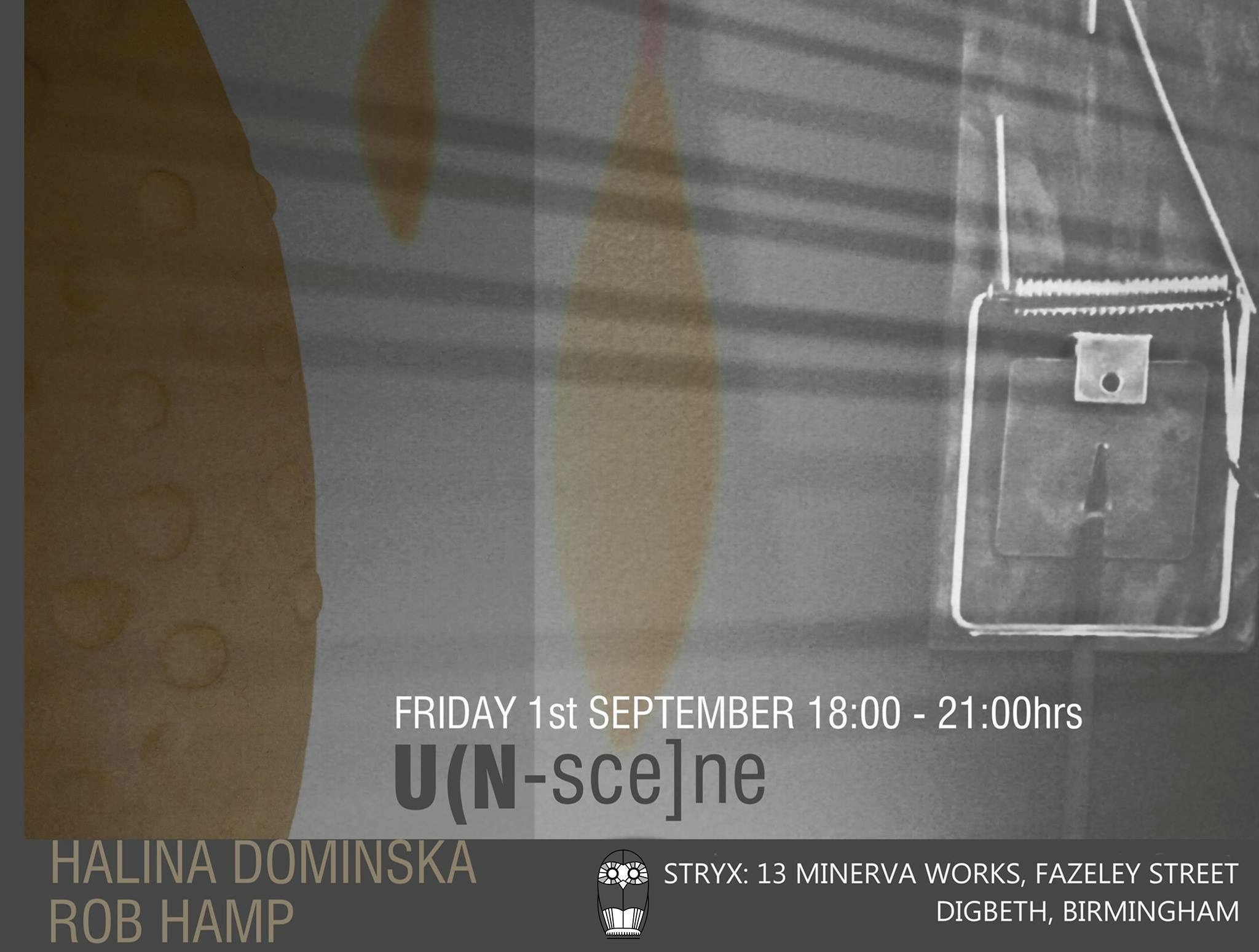 Both Rob and Halina seek out a freedom in their work, with boundaries of a visible and invisible nature.Rob an artist for many years often works with architectural materials, which display truths and untruths about stories he developments where three people interact.Halina a 2016 graduate exhibits for the first time as a duo with a rework of ‘Bound to’ (2016) which responds to conceptual crossovers and aesthetic differences.