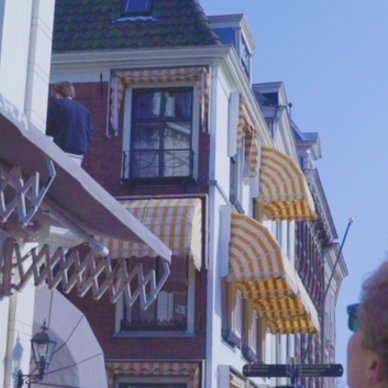 Grand Union is very pleased to present The Dutch Window, the first solo presentation of work by Seecum Cheung in the UK. Grand Union will host a single channel video installation, with a focus upon the national elections of The Netherlands, which took place on 15 March 2017.

Cheung has been conducting interviews since August 2015, collaborating with media representatives to collect footage from Germany, Belgium, Sweden, The Netherlands, Hungary, Denmark, Bulgaria and the UK, to map out the differing frames surrounding the rising surge of nationalism within Europe. At the heart of the film is a discussion around the Dutch voting system of Proportional Representation, focusing on the new fringe parties which ran in this year’s electoral race.

The Dutch Window refers to the cultural tradition in The Netherlands of having open and un-curtained front windows, thus exposing one’s interiors for all to see. This unique act has amassed theoretical speculation, centred on the Dutch ideal of having nothing to hide. The borders of the private become intimately blurred with the public, separating the outside from the inside, and uniting the two through reflection. Cheung uses the window as a metaphor for the ideology of liberal transparency and openness in Dutch politics.